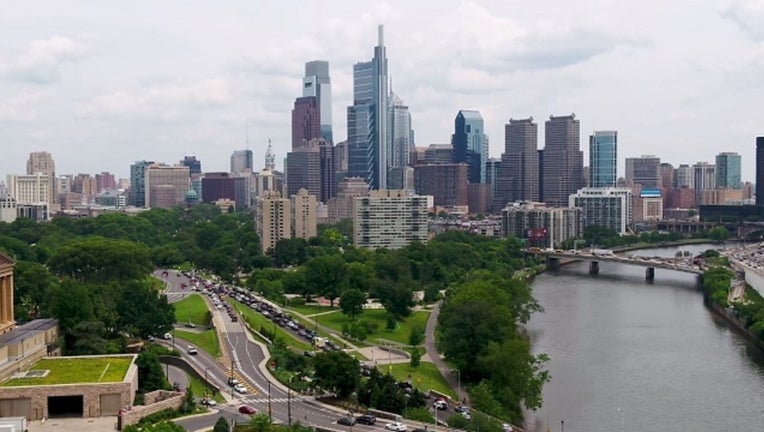 PHILADELPHIA (FOX 29) - Wooder. Jawn. We know Philly has its own language.

Now, we know that the rest of America (allegedly) finds it sexy.

A new survey by Big Seven Travel ranks the Philadelphia accent as the eighth sexiest accent in America.

The ranking comes from the site's social media followers.

While they love Philly, they're not too fond of the New Jersey accent, which ranks 49th.

As for who has us beat: Texas, Boston and New York, Mainer and Chicago, which are in the top five.