FOX 29's Bruce Gordon has more on a Philadelphia business owner who showed compassion to a tip jar thief.

PHILADELPHIA - Not many business owners would put up with brazen theft one time, let alone three separate attempts from the same person, but one Philadelphia coffee shop owner put compassion ahead of dollars and cents.

Last month, a barista at Philadelphia Java Company in Queen Village says a young man entered the store and wandered around for a bit; perhaps pondering the decision he was about to make.

"The guy approached her and said, 'I'm sorry I'm going to do this but I am going to take your tip jar.' And he walked casually with it," Alia Banna said. 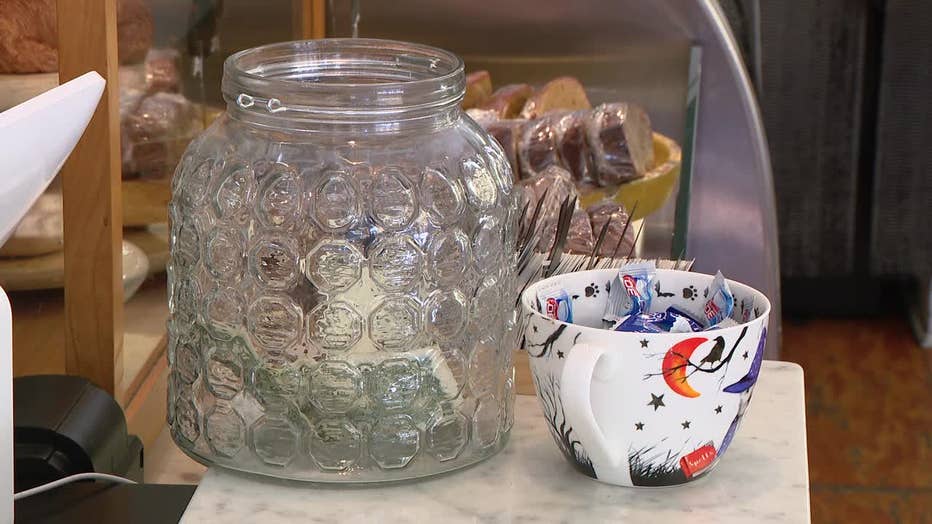 Banna estimates that the that he made off with no more than $20, but even that small amount of cash did not stop the man from trying again three days later.

"One of our baristas saw him and stopped him at the door saying, 'I'm going to do you a favor, I'm not going to call the police, but you need to leave now," Banna said.

The young man left, but returned a few days later for a third time, which forced an employee to call authorities.

Police arrived and questioned him, but Banna refused to press charges against for the tip jar theft.

"Well, you hear about how the system and how people can be trapped in it and I think it would be an awful this for him to be there," Banna said. 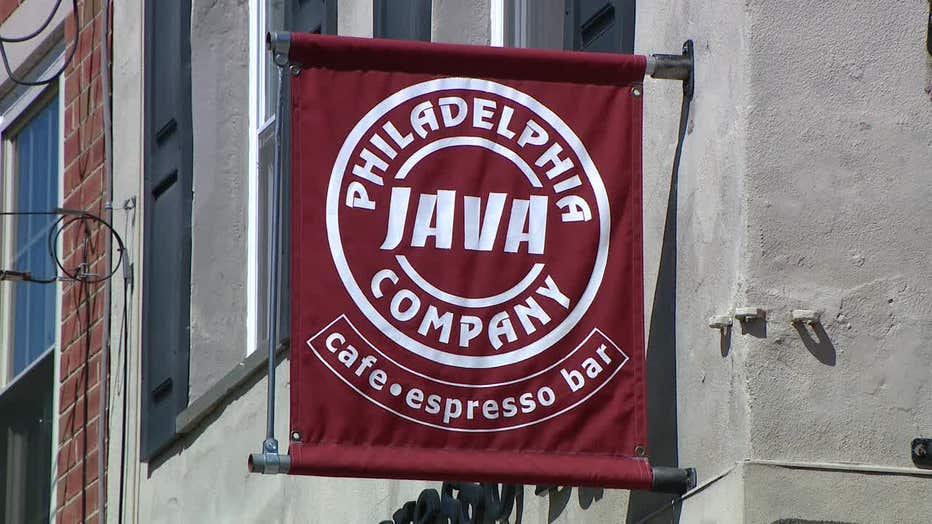 "In a case like this when it's a theft, our ability to take law-enforcement action is predicated on someone saying, 'Look, I am the victim of this crime and I want to proceed with charges,'" Philadelphia police captain Sekou Kinebrew said.

Once police became involved, they discovered that the young man just 16-years-old. Now, thanks for a business owner's compassion, he will get a chance to straighten himself out.

"He's still young enough that he has his life in front of him," Banna said.