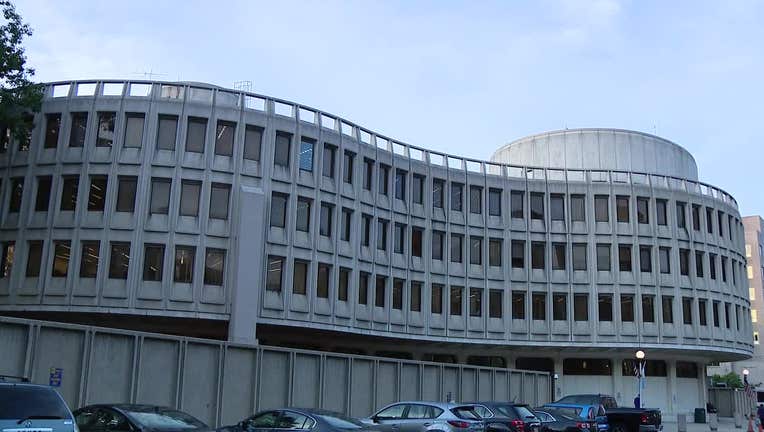 PHILADELPHIA - In the wake of civil unrest and calls to change the way police departments operate, Philadelphia City Council submitted legislation Thursday that proposes four reforms aimed at elevating the police's accountability and dedication to the city.

The proposed changes come three days after 14 members of the city council signed and delivered a letter to Mayor Kenney with a specified set of recommendations for policing reforms.

The council is requesting that anyone hired by the Philadelphia police force be a resident of the city for at least one year. Currently, police recruits and hires have six months to move into the city after their hiring.

The council argues that this change is necessary to "build more of a connection with those they are sworn to safeguard.”

“Their salaries are paid by city taxpayers," Majority Leader Parker said. "We’ve been hard hit by the pandemic, and their property taxes will help us rebuild what’s been lost economically as well,"

In relation to the police force's investment in the city, council members also strive to replace the Police Advisory Board with a Civilian Oversight Commission. Spearheaded by Council Majority Whip Curtis Jones Jr and Council President Clarke, the commission would provide a revamped system of checks and balances.

“A bus driver for SEPTA has a Board, a schoolteacher has the School Board and elected officials must report to the people. If you know nothing can happen to you, you are likely to do anything," Councilmember Jones said.

Philadelphians will vote on the creation of the Civilian Oversight Commission during a November election. Mayor Jim Kenney said earlier this week he supports this reform.

The third reform the council calls for would give a voice to Philadelphians when city officials and the Fraternal Order of Police (FOP) negotiate collective bargaining relationships.

Councilmember Katherine Gilmore Richardson introduced legislation that requires a public hearing at least 30 days before the acceptance of a contract with the Fraternal Order of Police.

"We must continue to be responsive to our constituents and to ensure that our processes as a government are transparent and inclusive of their input," Councilmember Gilmore said.

Councilmember Kenyatta Johnson also introduced a bill that would ban chokeholds. The measure dubbed the “Let Philly Breathe” bill would prohibit any holds or other tactics by law enforcement officers that create a substantial risk of asphyxiation.