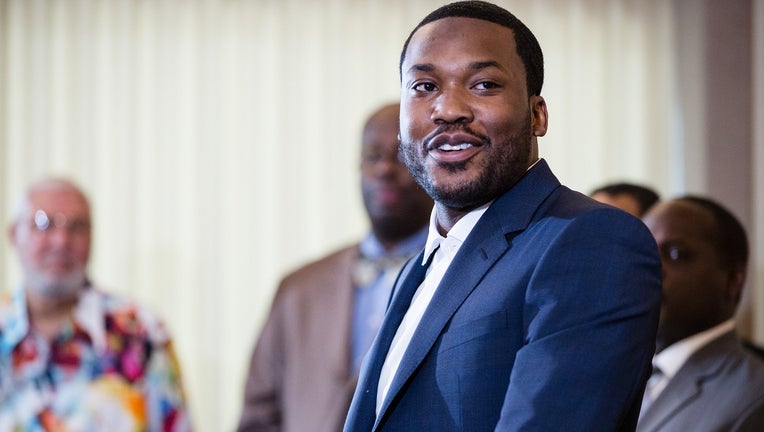 Mill, whose real name is Robert Rihmeek Williams, has previously asked that his decade-old drug and gun convictions be thrown out because of credibility issues with the officer who testified against him

The officer is among the police officers the prosecutor's office has sought to keep off the stand in cases across the city because of credibility questions.

Judge Genece Brinkley has also been the subject of harsh criticism from Mill's attorneys. They unsuccessfully appealed Mill's original sentence of two- to four years in prison multiple times and called for Brinkley to recuse herself.

The judge has routinely defended herself, saying the court has "has impartially and without prejudice presided over numerous proceedings in this matter since 2008."