PHILADELPHIA - A high school football player from Philadelphia has tragically died after officials say he collapsed during team activities on Tuesday.

West Catholic Preparatory High School released a statement Wednesday announcing that Ivan Hicks Jr., 16, passed away after he was taken away in an ambulance Tuesday afternoon. 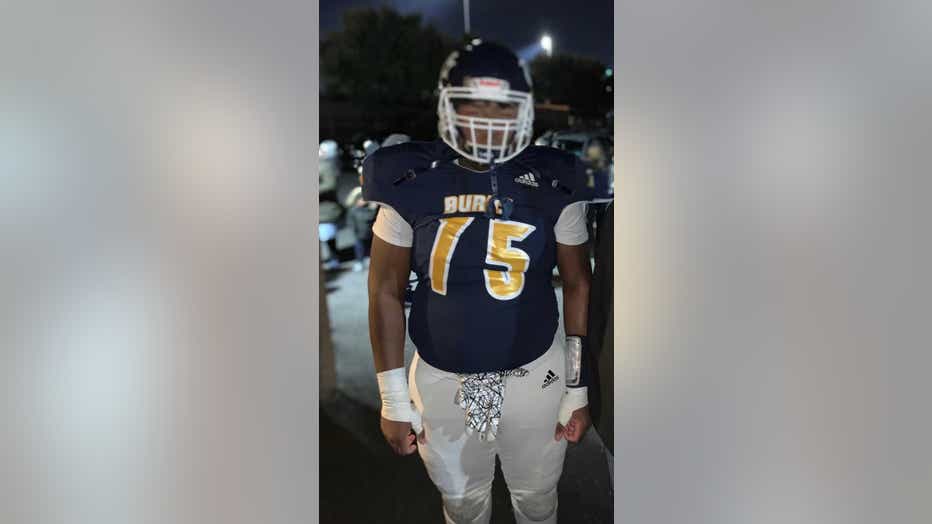 Ivan Hicks, Jr, 16, a student at West Catholic Preparatory High School, passed away after he was taken away in an ambulance.

The Chester County Coroner's office says Hicks collapsed while taking a water break around 5:45 p.m. and coaching staff and medics attempted to resuscitate him. He was transported to Brandywine Hospital where he was pronounced dead approximately an hour later.

School officials say players had been warming up for '7 on 7' drills at the time Hicks collapsed.

"We recognize that this moment is a difficult one for our school community. Please be assured that we, along with all of the administrators, teachers and staff, will do everything possible to provide assistance to our students," the school said in their statement. 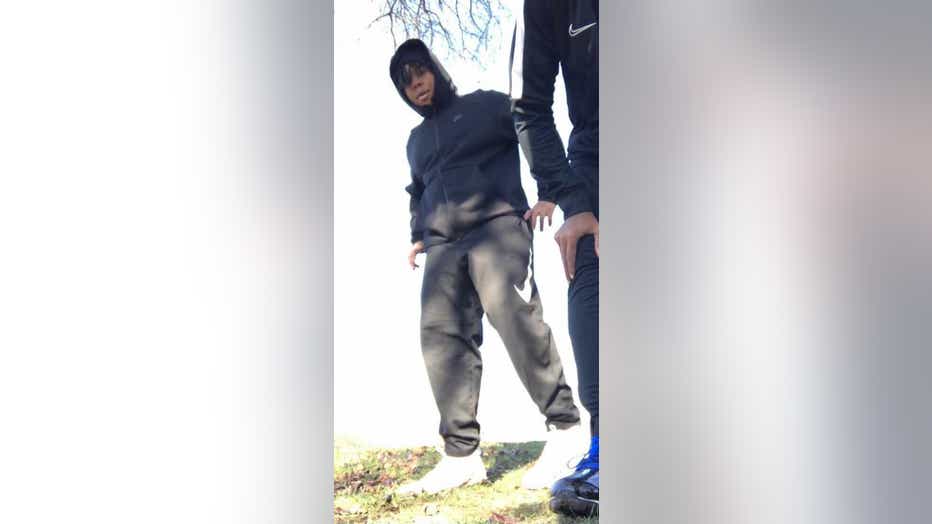 Ivan Hicks, Jr, 16, a student at West Catholic Preparatory High School, passed away after he was taken away in an ambulance.

School officials also say they will have grievance counselors available on Thursday in person and via Zoom.

"He was shy, but he was also very bubbly. Nice smile. He was very compassionate. He cared about others a lot," Jelisa Smith, Ivan’s sister, spoke of her brother.

The West Catholic offensive lineman listed at 6’4" and 300 pounds uploaded football highlight videos to a profile created on a recruitment site titled HUDL.com. He was also a straight A student who lived video games. His dream was to one day play Division I football.

"He was so sweet and kind. He would do anything for anybody," Ivan’s grandmother, Isabella Hines said.

Ivan’s family is already convinced heat had something to do with his death. The heat index at nearby Chester County Airport was 103 at the time of Ivan’s collapse. His family says he didn’t have a physical before practicing this season.

"Do you think they should have been playing," asked FOX 29’s Chris O’Connell.

An autopsy is scheduled for Friday, and officials say there was no sign of external injury.

"We will be looking closely at possible cardiac causes, given what is known about sudden death in young athletes, but it’s too early to draw any conclusions. Cause and manner of death are pending during our open investigation," the Chester County Coroner's office said in a statement.

"I just hope other people are more cautious and, you know, if you do have a dream, pursue it like he did," Smith added.

Ivan's family has created a GoFundMe to help fund a memorial service. You can donate, here.