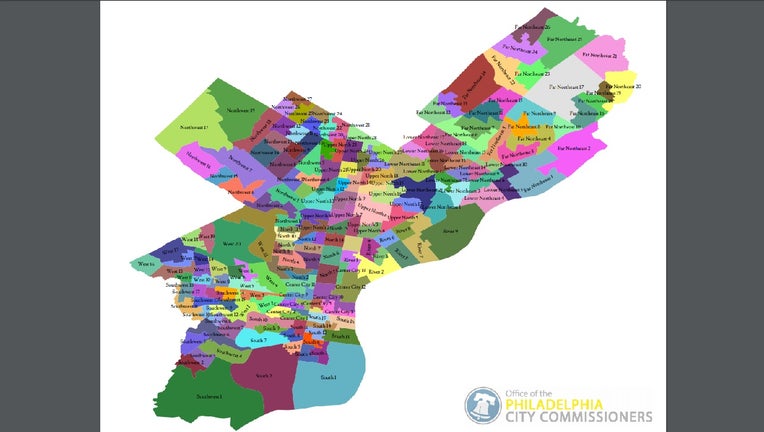 The plan, which still requires state approval, would reduce the number of polling places in the nation's sixth-most populous city from 831 to 190 locations.

Election commissioners cited the difficulty of finding polling workers and the need to find sites that can safely accommodate the disabled and voters practicing social distancing.

Several counties, including Allegheny County, the state's second-most populous after Philadelphia, have contacted the state about reducing their polling locations by more than 60%, according to state officials. Allegheny County voted last month to reduce its polling places from more than 1,300 to 200 to 300 locations, or by almost 80% at least.

Voters are to be notified by postcard of the new location of their polling places. The commissioners also approved an increase in compensation for poll workers.

Gov. Tom Wolf has imposed a stay-at-home order until June 4 for parts of the state, including Philadelphia, unless the Democrat lifts it before then.

A spokesperson for Philadelphia's elections commission, Nick Custodio, said there was “no playbook for holding an election during a pandemic.”

More than 200 of Philadelphia's 831 polling places became unavailable for use because of what kind of buildings they were in, and most handicapped-accessible public buildings were already at capacity, Custodio said.

Poll workers also have called, saying they were unwilling to work during the stay-at-home order. Polling place consolidation was “the only solution,” Custodio said.

“It really saddens me that we may lose that,” she said, but added that “everyone should know that this is temporary, and Philadelphia’s election day will be back, it will be strong, and it will be better than ever." 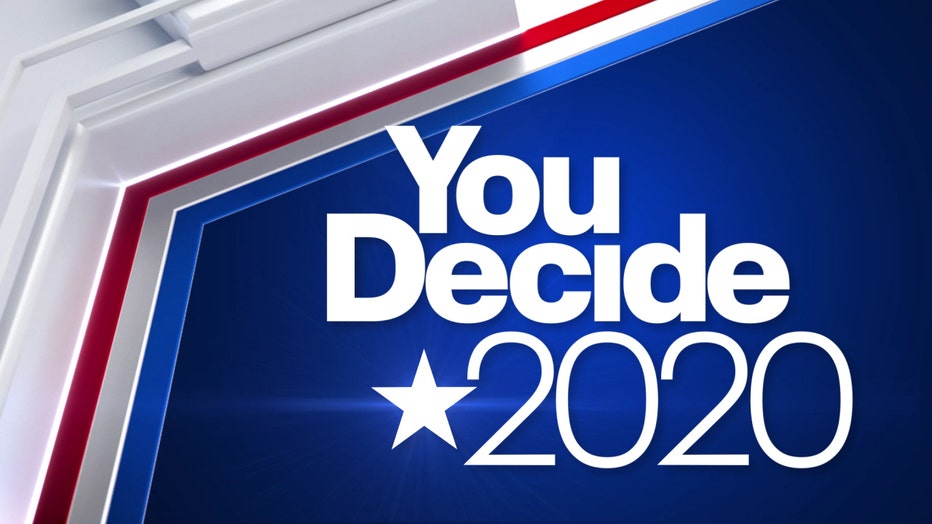