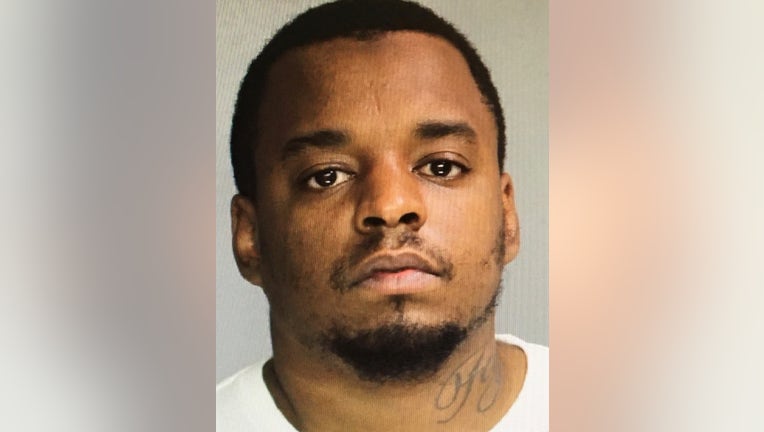 Gerard Gethers, 29, has been charged with first and second-degree murder in the shooting death of 34-year-old Jerry White.

NORRISTOWN - A Philadelphia man is facing murder charges after prosecutors say he shot and killed a man in Montgomery County who he had threatened to "get even" with.

Gerard Gethers, 29, was arrested by US Marshalls at his home in Olney and charged with first and second-degree murder. According to police, Gethers used a semi-automatic pistol to gun down 34-year-old Jerry White on Nov. 3 in Norristown.

Detectives in Montgomery County say security footage shows Gathers walk up to White on West Marshall Street around 3 p.m. and fire several shots before fleeing. White was taken to Suburban Hospital where he died.

Gethers was identified by the distinctive tattoo on his left hand visible during the footage of the homicide, according to investigators.

He is being held at Montgomery County Correctional Facility without bail.