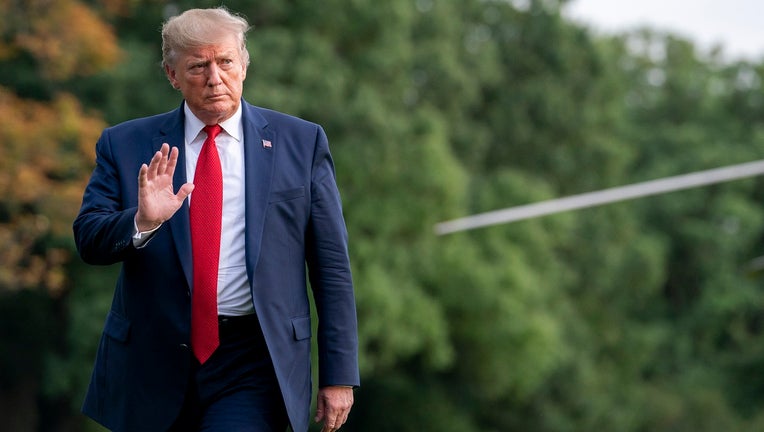 PHILADELPHIA - A Philadelphia man behind an attempt to hack the IRS to obtain President Donald Trump's tax returns has pleaded guilty.

Harris and 22-year-old Justin Hiemstra were both students at Haverford College outside Philadelphia in 2016 when they used a school computer lab to open a fraudulent federal financial aid application for an unnamed Trump family member.

Hiemstra pleaded guilty Aug. 6. Both men are set to be sentenced Dec. 16.