PHILADELPHIA - The City of Philadelphia has confirmed that a member of their Office of Violence Prevention is on leave because as he faces two gun charges.

In a statement obtained by FOX 29's Jeff Cole Tuesday, city officials confirmed Morris Hobson works for the Office of Violence Prevention as a Group Violence Intervention Coordinator and is currently on leave.

The Office of Violence Prevention says Hobson did not disclose his arrest or charges when he was hired. They added that he was already a city employee when hired, and had transferred from one role to another.

The statement went on to say that the charges do not "automatically disqualify" Hobson from working in their office.

"However, due to the nature of the gun violence intervention strategy he works on, it does give us pause,” the statement continued. “We believe Morris is entitled to due process, and we await the conclusion of that process." 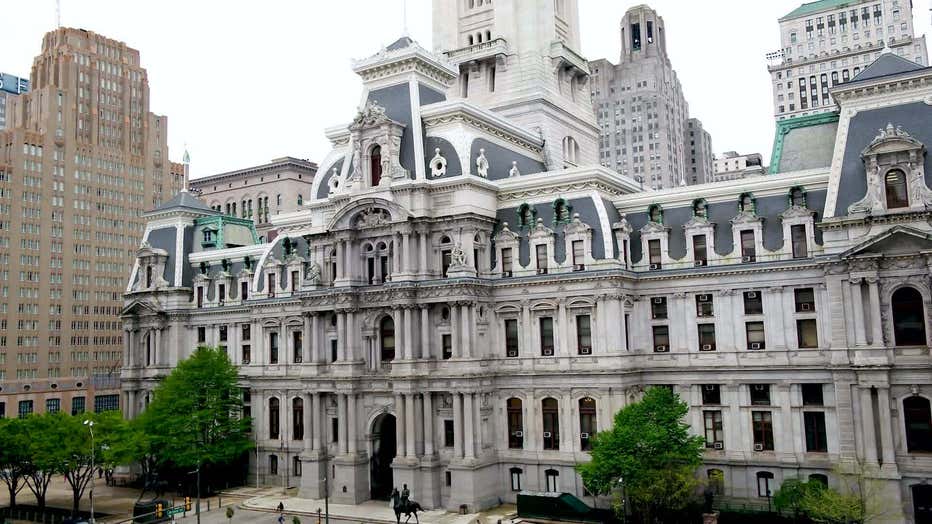 Mayor Kenney responded to questions from Cole about Hobson in his coronavirus briefing on Tuesday and claimed the arrest stemmed from an expired permit to carry.

Kenney added that Hobson's leave is unpaid, and called his failure to disclose the charges to the Office of Violence prevention a "problem."

"I can't defend Morris' decision or mistake that he made. This young man is a community volunteer and leader outside of his job. That's what he's always been," Alexander said. "He made a mistake, his registration wasn't up to date and he'll have to face his day in court to deal with that."

Mayor Jim Kenney says the charges stemmed from an expired permit to carry.