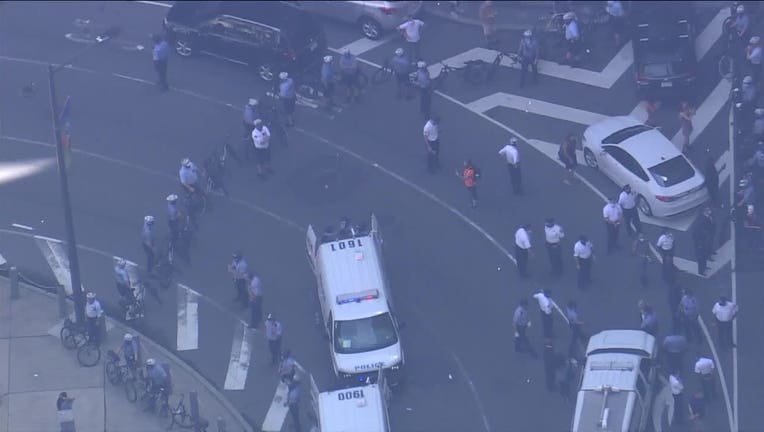 CENTER CITY - Seventeen individuals who gathered outside City Hall in protest of Philadelphia resuming eviction and foreclosures amid the ongoing coronavirus pandemic will be issued citations for failure to disperse.

About a dozen protesters were seen on Broad Street near the southside of City Hall. The group was surrounded by police on bikes and wearing tactical gear. They were reportedly given three warnings to disperse before officers moved in.

A Counter Terrorism Unit shut down traffic on Broad Street and Chestnut Street in response to the protests.

In a letter to both legislative chambers, Wolf said the state’s Emergency Services Code prevents him from taking action himself. The Democrat called on state lawmakers in the Republican-controlled General Assembly to pass legislation to extend the statewide moratorium, which has been in place for more than five months.

Meanwhile, Philadelphia’s eviction diversion program, which aims for mediation before a new action is filed, took effect Monday, and the city is offering another round of rental assistance.

Legal experts and housing advocates say tenants should be ready for the worst case scenario as local governments figure out how to implement the federal rule. 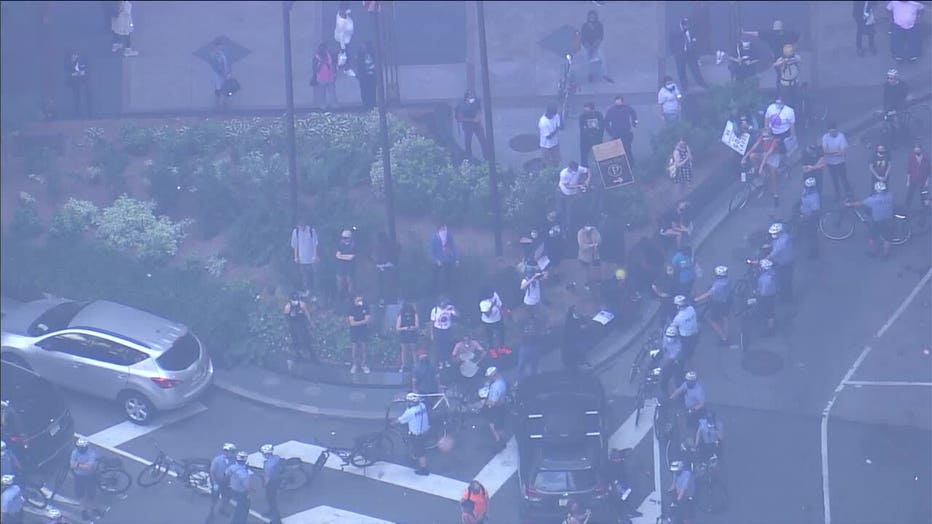 Pennsylvania is using $175 million of its federal coronavirus relief money to provide rental assistance to eligible tenants and mortgage relief to homeowners, but Wolf said the program has not been working as intended. Landlords have been reluctant to participate in the state program, he said, because of a $750-per-month cap on payments. Wolf said lawmakers should raise the cap and relax other requirements in the program to encourage participation.

Like many Democratic and Republican governors and local officials around the U.S., Wolf imposed a moratorium on foreclosures and evictions to prevent people from losing their homes in the midst of the virus outbreak and widespread joblessness. On July 9, he extended the statewide moratorium until Aug. 31, saying renters needed more breathing room.