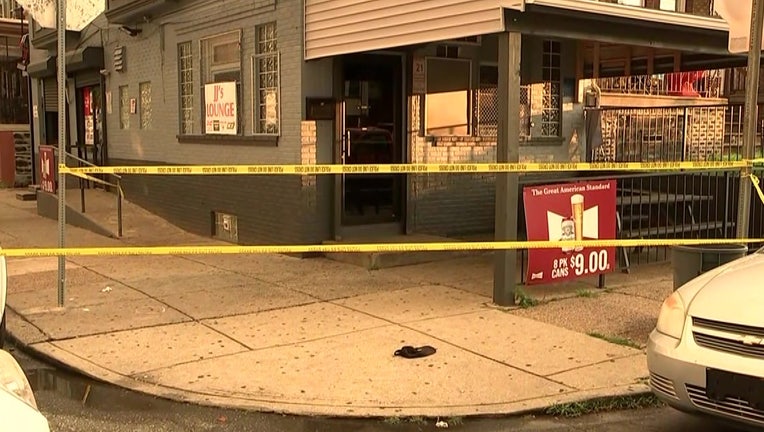 PHILADELPHIA - Three men were wounded in a shooting in Philadelphia's Olney neighborhood, according to police.

It happened on the 200 block of West Duncannon Avenue around 7 p.m. Friday.

Police say a 24-year-old man was shot twice in the leg and foot and taken to Einstein Medical Center.

According to police, the investigation revealed the two men who took themselves to the hospital shot each other. Police believe the motive for the shooting has to do with an arson last month in the area.

All three victims were listed in stable condition.