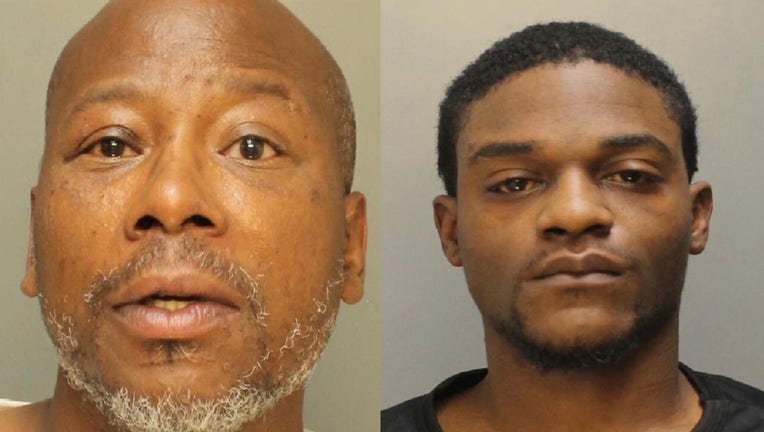 On Wednesday, Oct. 7, Jerome Lawrence, 29, was dropped off at the intersection of 5th and Lehigh Avenue to take a SEPTA bus to the 5400 block of N. 5th Street to meet a man about a debt.

According to police, Lawrence's cousin  Sindell Oliver, 46, met him in the area confront the man.

Text messages sent to Lawrence's girlfriend indicate that he did arrive at that location. Both men have not been heard from since.