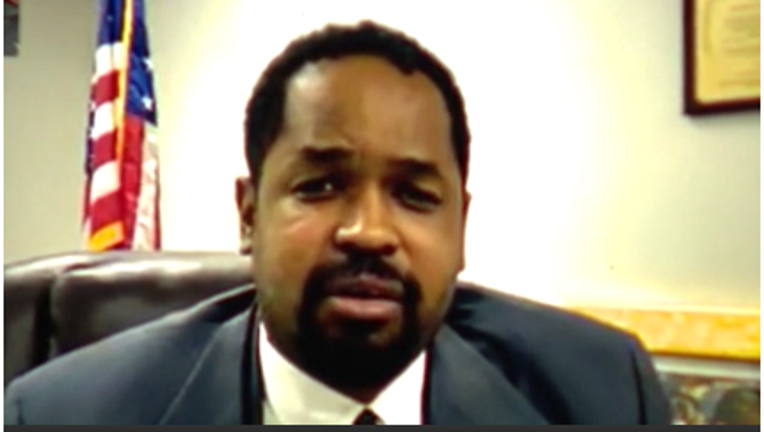 PHILADELPHIA - Sharif Street, a Democratic state senator from Philadelphia and the vice chair of the state Democratic Party, said he is considering running for Pennsylvania’s open U.S. Senate seat in next year’s election.

Street, 46, was just elected to his second term in the state Senate last year. He will start an exploratory committee of more than 100 people next month to start the formal process, he said.

Street, who has a law degree from the University of Pennsylvania and spent almost two decades as a lawyer, is the son of former Philadelphia Mayor John Street.

He has spent the past couple years campaigning around Pennsylvania for Democratic candidates as the state party’s No. 2 official.

The race is wide open for both parties in what could become the nation’s most competitive Senate contest next year after Republican Sen. Pat Toomey announced in October that he would not run for a third term.

MORE: Fetterman makes it official: Pennsylvania Lt. Gov. will run for US Senate in 2022

Already declared on the Democratic side are Lt. Gov. John Fetterman and state Rep. Malcolm Kenyatta of Philadelphia.

On the Republican side, Jeff Bartos, the GOP’s unsuccessful candidate for lieutenant governor in 2018, has filed paperwork to run, as have more than a half-dozen of unknown or first-time candidates from both parties.