PHILADELPHIA - After almost 17 years on the job, 39-year-old Philadelphia Fire Captain Lisa Forrest is getting a new title Tuesday while making history as she becomes the city’s first Black female battalion chief.

"When I came through academy there were no female instructors," Forrest said. "Don’t ever let anybody tell you can’t do anything. You determine your own destiny."

At age 22, an aspiring nurse, Forrest, became a city firefighter when an injury kept her home from Penn State’s ROTC program.

Now,  she’s the president of the Philadelphia chapter of the Valiants Club for Black professional firefighters.  A leader rising through the ranks despite meeting naysayers along the way. 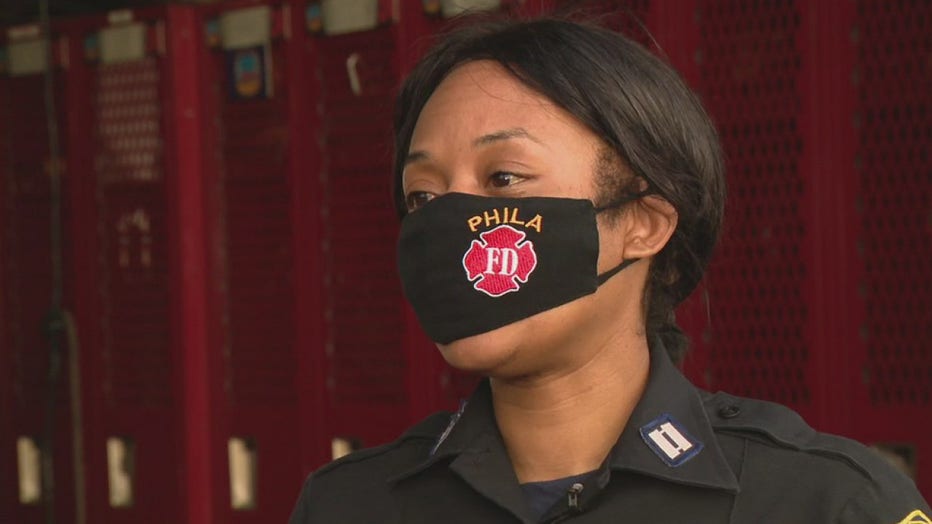 She’s not only a hero to the people of Philly but also to her four children — two biological and two she calls her bonus kids. All four she commits to wholeheartedly.

"I was talking to someone and they're like you’re superwoman I said no I’m not superwoman I just believe in making things happen," she said.