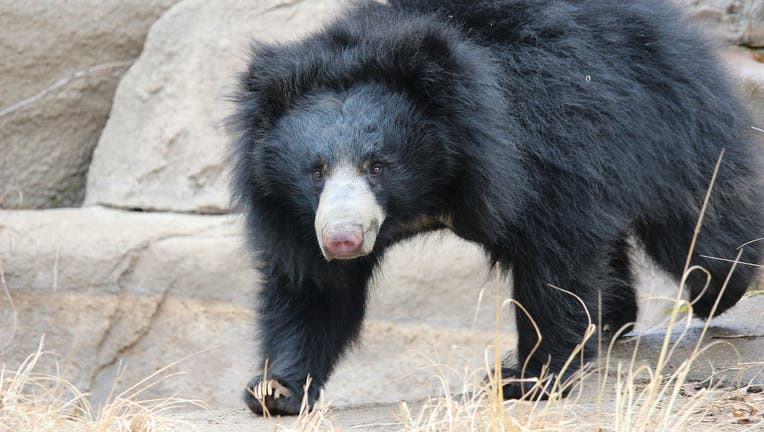 PHILADELPHIA - The Philadelphia Zoo made a birth announcement Thursday that they have not been able to make in over 20 years.

For the first time since 1997, the zoo welcomed a newborn sloth bear to their animal family in early December.

Born to 7-year-old mother Kayla and 6-year-old father Bhalu, the male cub - whose name has not been revealed - grows the zoo's sloth bear population to four. The zoo also has a 13-year-old named animal named Balawat.

“In the summer of 2015, Kayla arrived from the San Diego Zoo and Bhalu from the Brookfield Zoo on a Species Survival Plan breeding program with the hopes of successful breeding. We are thrilled this match was successful. This birth is a significant contribution to the overall sloth bear population in the U.S.,” Baker said. 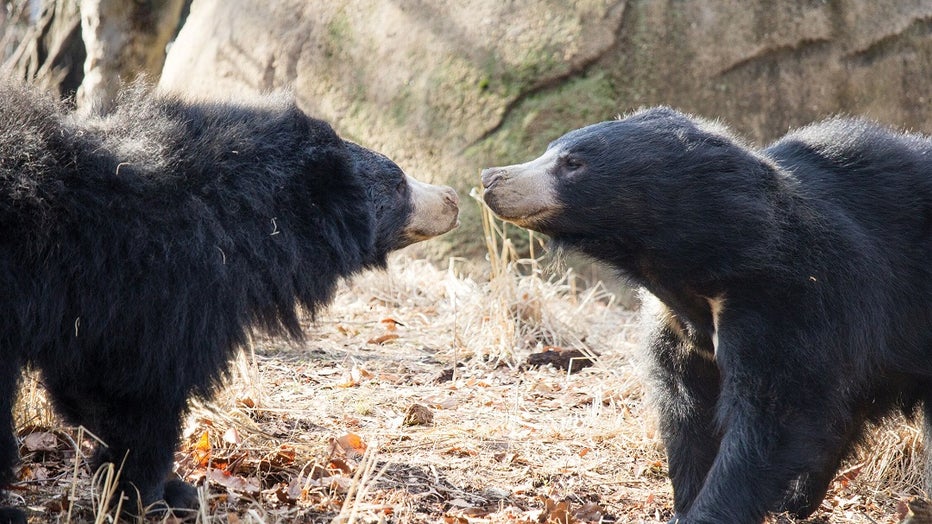 Sloth bears are found in lowland forests of India, Nepal and Sri Lanka. At birth, the animal weighs about a pound and are almost entirely dependent on their mother, but grow to weigh up to 300 pounds. Their flexible snout allows them to feast on a diet of insects from trees, such as termites and ants.

According to the International Union for Conservation of Nature (IUCN), the population of bear sloths is declining dramatically due to habitat loss, human-wildlife conflict and poaching.

The Philadelphia Zoo visitors should check-in with the zoo's social media channels for information on when the cub can be seen on display.