GERMANTOWN - One teenage boy has died and another is wounded following a shooting in the city's Germantown section.

It happened on West Sharpnack Street around 5:30 p.m. Monday.

According to police, 17-year-old Daniel Thomas was shot in the head and rushed to Albert Einstein Medical Center, where he was pronounced dead.

The other 17-year-old victim remains hospitalized in stable condition with a gunshot wound to the back. 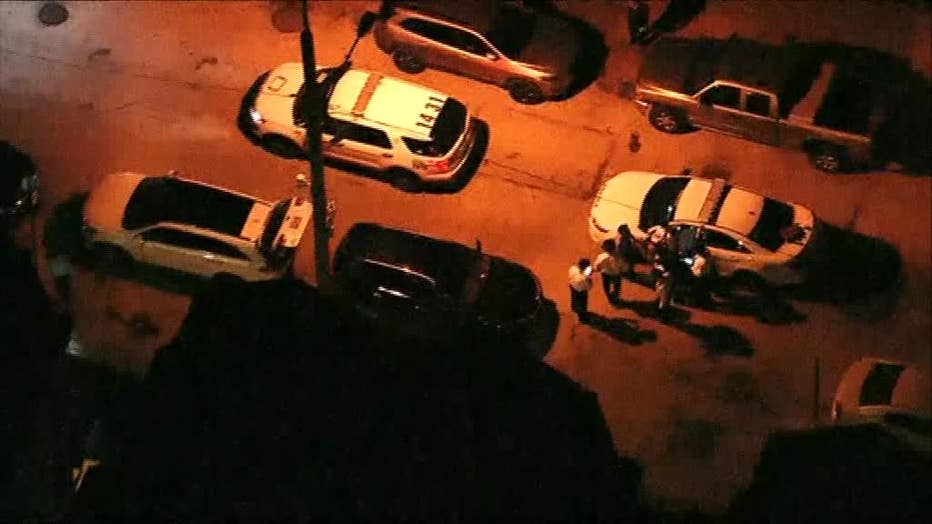 Police said they found 16 spent shell casings around the body of the teenager shot in the head.

The teen who survived managed to run about a half-block away from where police found him.

"We don’t have a motive for the shooting at this time but we’re told by witnesses that two males in dark-colored clothing possibly got into a silver SUV type vehicle and left on Sharpnack toward Emlen Street,” said Philadelphia Chief Inspector Scott Small.

Police also said they found a semi-automatic gun in the waistband of the teenager who died. They said it was not used in the shooting.

Authorities are looking through video from home security cameras on the street for clues on the suspects and what exactly happened.