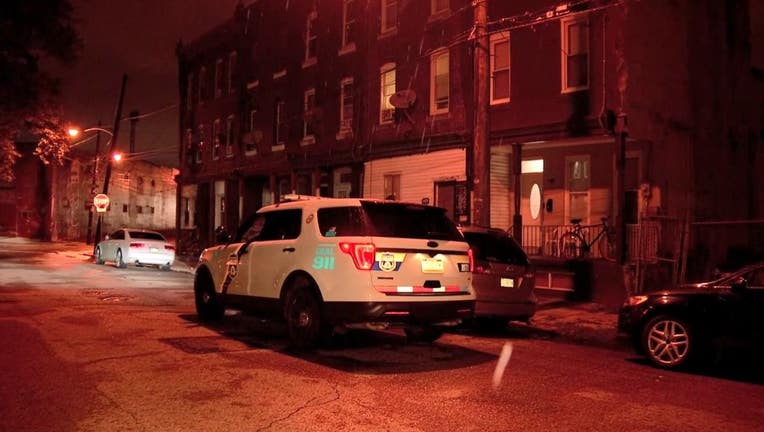 WEST PHILADELPHIA - Police are investigating after they say a 15-year-old boy was abducted from a West Philadelphia home by three armed men.

Police say the victim was abducted from a home on the 1400 block of North 53rd Street.

The victim remains missing, according to police.