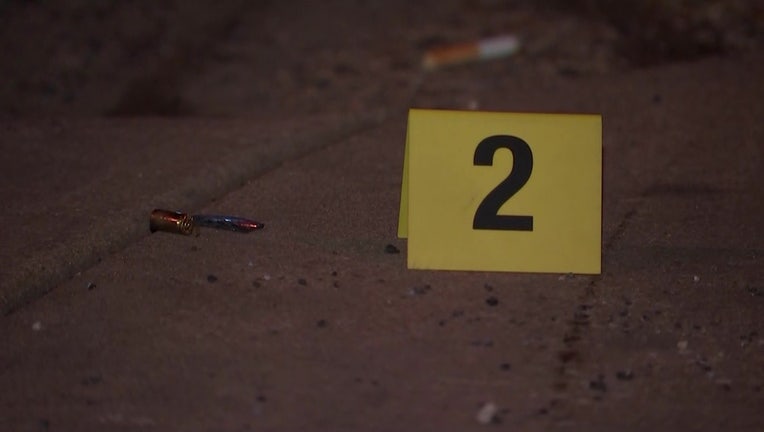 Police said a 15-year-old was shot following an argument inside a mini-market in Holmesburg.

HOLMESBURG - A 15-year-old boy is recovering after police say he was shot in the leg following an argument inside a mini-market early Wednesday morning in Holmesburg.

Officers from the city's 15th district found the teenage victim on the 7700 block of Walker Street around 3 a.m. with a gunshot wound to the leg. He was taken to Torresdale Hospital in stable condition.

The teen told police that he was shot outside a mini-market on Frankford Avenue and Chippendale Street after he and another teen got into an argument with two others inside the store.

Police found three spent shell casings outside the mini-market and gunfire damage to a nearby parked van. Investigators say the entire incident was captured on the store's surveillance cameras.