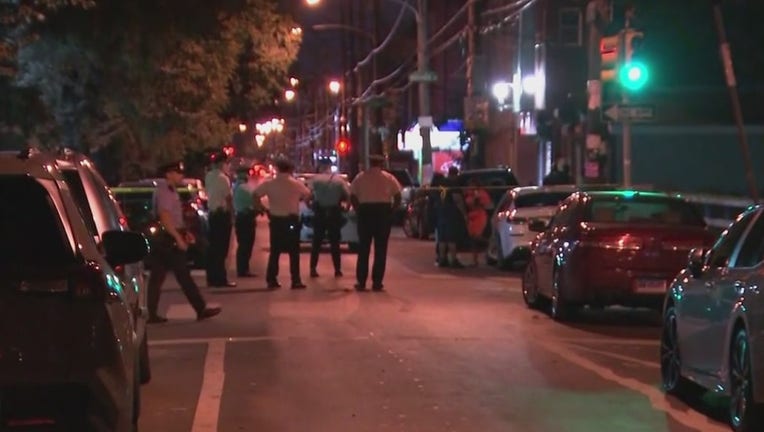 NORTH PHILADELPHIA - Police are investigating after a 17-year-old girl was among three people injured during a shooting Saturday night in North Philadelphia.

Authorities say the gunfire erupted near the intersection of 18th Street and Dauphin Street just around 9 a.m.

A 17-year-old girl was reportedly struck once in the left shoulder by an unknown shooter. She was taken to Temple Hospital by private vehicle and placed in stable condition.

Police say a 56-year-old man was shot several times in the right leg and a 59-year-old woman sustained a gunshot wound to the stomach. Both victims were taken to Temple Hospital by police and are stable.

Authorities are investigating the motive of the shooting. Police have not announced any arrests at this time.