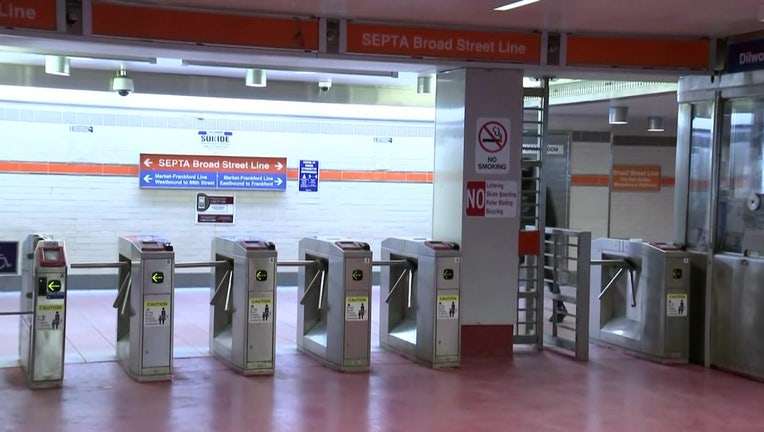 Police say an 18-year-old was critically injured after being shot on a SEPTA platform in Center City.

CENTER CITY - Philadelphia police are investigating a shooting on a SEPTA platform in Center City that left a teenager in critical condition.

Investigators say the 18-year-old victim was shot once in the buttocks on the southbound Broad Street Line at 15th and Market Streets.

The victim was rushed to Jefferson Hospital by medics and placed in critical condition.

Police did not immediately report any arrests, but said a weapon was found near the scene.