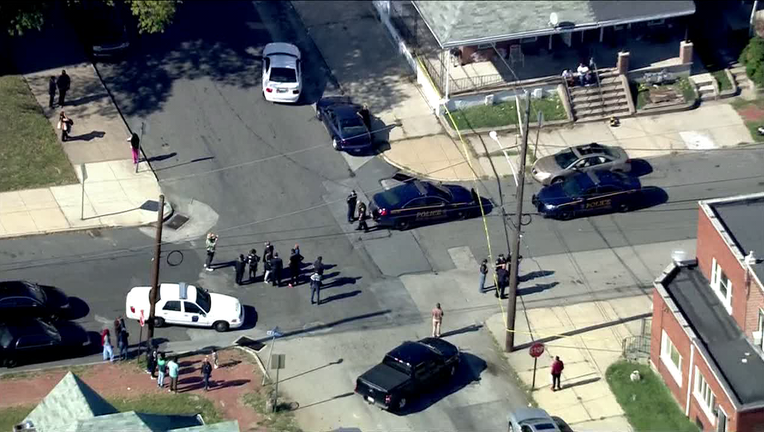 CHESTER, Pa. - Authorities in Chester County say a 15-year-old is in critical condition and a 17-year-old is hospitalized after the teens were shot Thursday afternoon just blocks away from Chester High School.

Police say officers in the of the high school were patrolling daily dismissal when they heard gun shots in the nearby. Responding officers reported seeing teens running away from the 300 block of West 8th Street.

According to police it was soon discovered that two teenagers had been shot. A 15-year-old reportedly suffered a gunshot wound to the neck, right arm and left leg. Police say a 17-year-old was also shot in the left leg.

Both victims were taken to Crozer Chester Medical Center. The 15-year-old is listed in critical condition and the 17-year-old is in stable condition.

Anyone with information on this shooting is asked to contact detective Victor Heness at 610-447-8429.