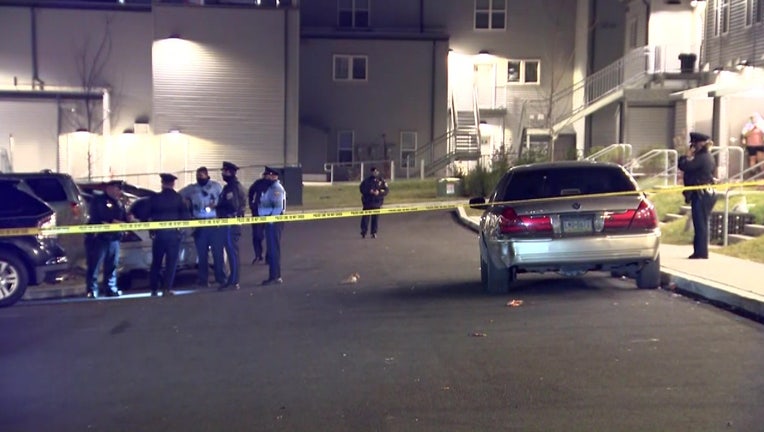 Officers patrolling Philadelphia's 22nd district responded to the 2000 block of North 11th Street around 8 p.m. for reports of gunfire.

The victims, ages 19, 20 and 22, suffered gunshot wounds to the legs. They were taken to Temple University Hospital by police and are expected to recover.

Investigators are working to determine what lead to the shooting. Police have not announced any arrests.