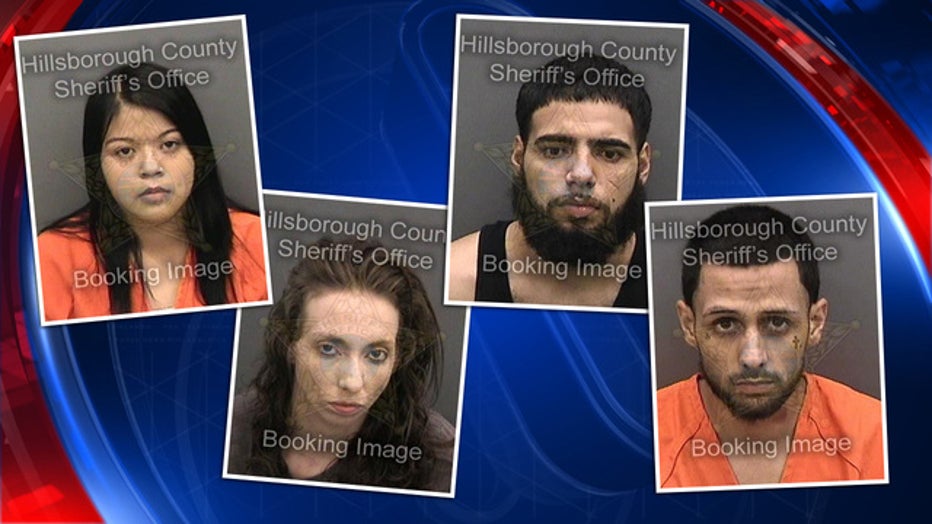 Men arriving at a Plant City home with the expectation of meeting a woman were instead beaten, robbed and even tortured, police say.

Four suspects have now been arrested, with a warrant out for a fifth.

According to police, the similar scenario played out several times. The victims – all of whom were Hispanic – were lured to a home on West Risk Street under the guise of "socializing with an attractive female."

The woman did indeed meet each victim in the driveway, but once they were inside, police say the men were "viciously tortured" while being beaten and robbed. 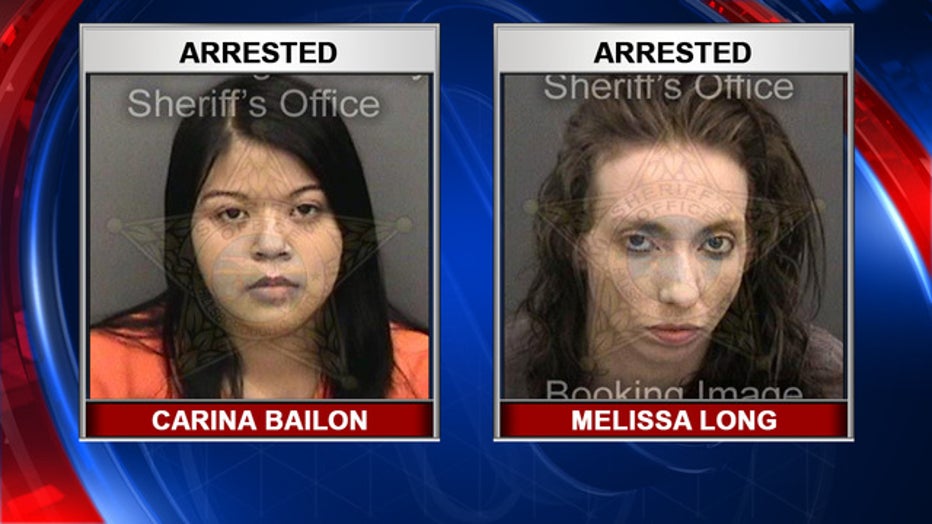 Then, they were forced to drive their own cars to ATMs around Plant City to withdraw money for the suspects, all under the threat that their families would be harmed if they did not cooperate.

After the suspects got all the cash they could, they released the victims but kept their cars. 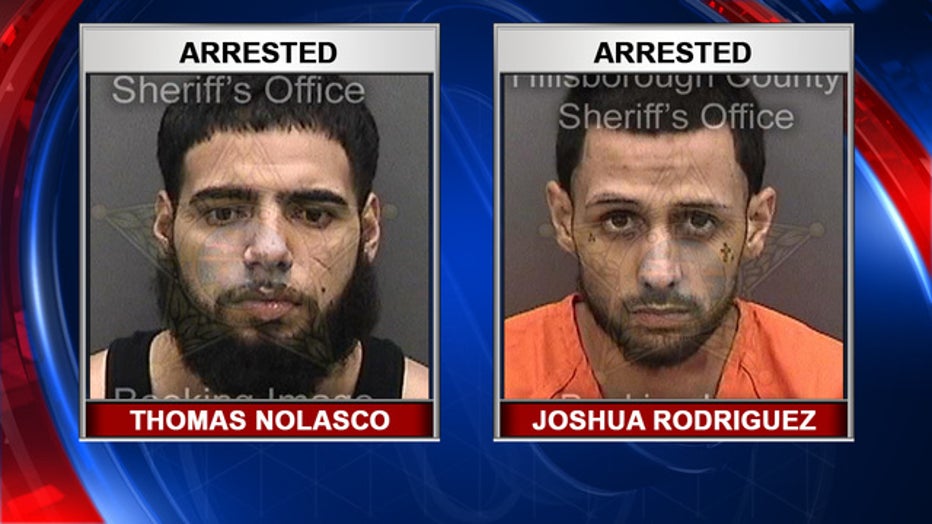 Police did not say how they were tipped off to the crimes, but they said Thursday that two men and two women had been arrested on charges related to kidnapping, robbery, and battery: Thomas Nolasco, Joshua Rodriguez, Carina Bailon, and Melissa Long; a warrant is out for the arrest of James T. Smith.

Detectives are still investigating, police say, and they ask any other possible victims to contact Detective Mark Dunnam at 813-757-9200.