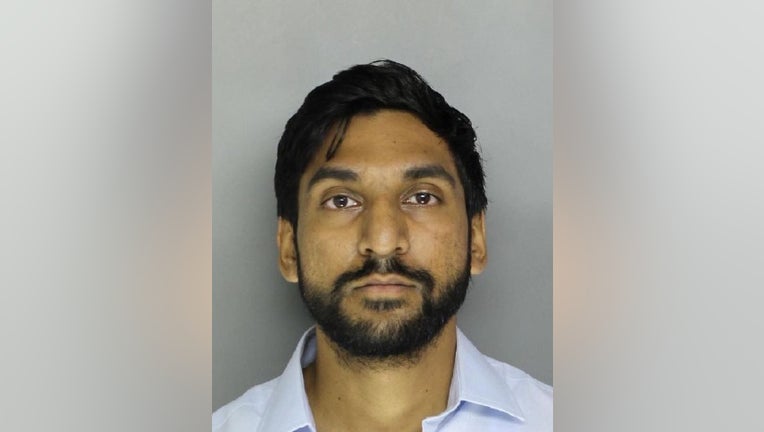 BENSALEM, Pa. - Bensalem Township police and the FBI have announced charges against a man they say targeted young girls on social media apps.

Keval Patel, 28, was arrested Wednesday and charged with sexual abuse of children, unlawful contact with a minor, and related offenses.

Officers made contact with Patel through the ‘KIK’ app.

Through the app, police say Patel told an undercover officer that he wanted to have sex with a 12-year-old girl and sent a nude photo of himself.

The investigation revealed that Patel had engaged other underage girls, asking them for nude photographs and instructing them to perform sexual acts.