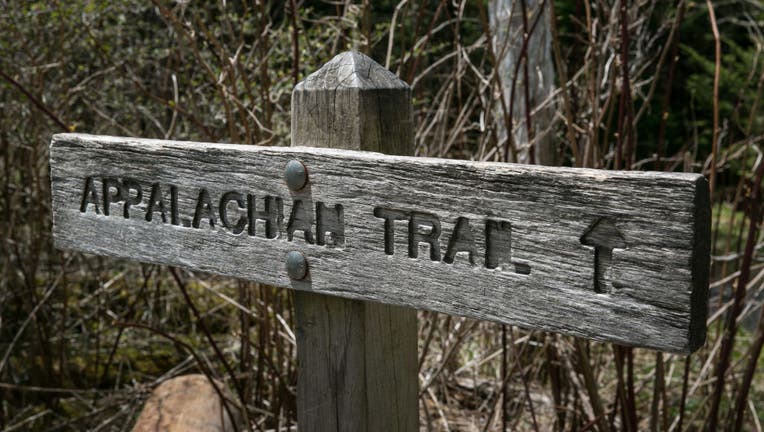 LYNN TOWNSHIP, Pa. - Authorities say a man who went missing on the Appalachian Trail has been found dead.

According to Pennsylvania State Police, the man entered the 2,200 mile long trail near Route 309 in Lehigh County on Oct. 11. The 56-year-old reportedly sent his brother a cell phone picture of the terrain the following day and was not heard from again.

The man's brother reported him missing on Oct. 15. Troopers later found his Ford F-150 in the area of Bake Oven Road. A large search party was dispatched Wednesday morning to canvas the heavily wooded area.

Authorities say he was found dead on an embankment near Bears Rock section of the trail.