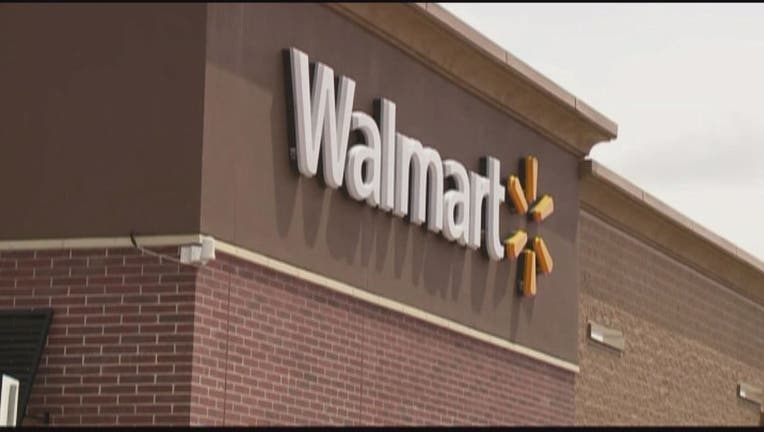 WILKES-BARRE, Pa. (AP) - Authorities say charges are planned against a juvenile accused of calling a Walmart in northeastern Pennsylvania and threatening to "shoot up the store."

Police in Wilkes-Barre Township say in an online police blotter post that store management reported the call to police shortly before 3 p.m. Saturday.

Police say the phone was traced to a juvenile in Hanover Township whose mother refused to cooperate with authorities.

They say search warrants are pending and charges are planned pending approval of the Luzerne County district attorney's office.