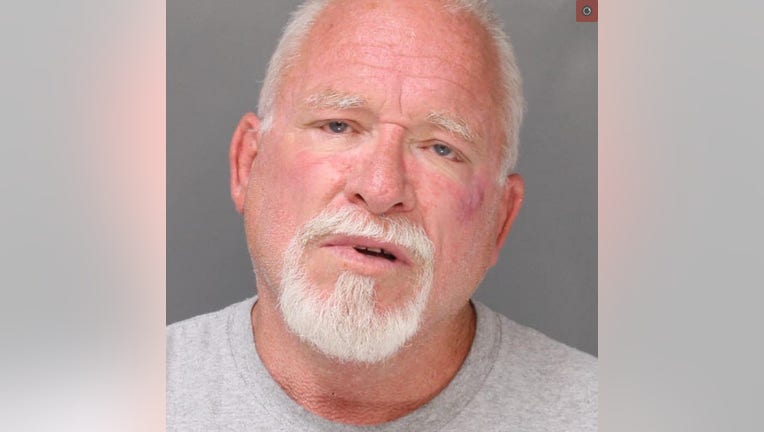 FALLS TOWNSHIP, Pa. - A Bucks County man has been charged with several crimes after police say he intentionally lit fireworks next to a woman's house causing damage to her home and vehicles.

Authorities say the incident happened last Thursday between 8 and 10 p.m. Police were dispatched to a residence in Falls Township where investigators say Neal Sanderson and his son Kevin Sanderson launched fireworks at the victim's property.

According to police, the elder Sanderson told the woman that he dreamed of blowing up her residence for sending him to prison for a previous incident.