FOX 29's Jennifer Joyce has the latest after a family was found shot to death in West Philadelphia.

WEST PHILADELPHIA - Police are investigating after they say a family of four were found shot to death inside a West Philadelphia home.

Police responded to a home on the 5000 block of Walton Avenue around 12:40 p.m. Wednesday. 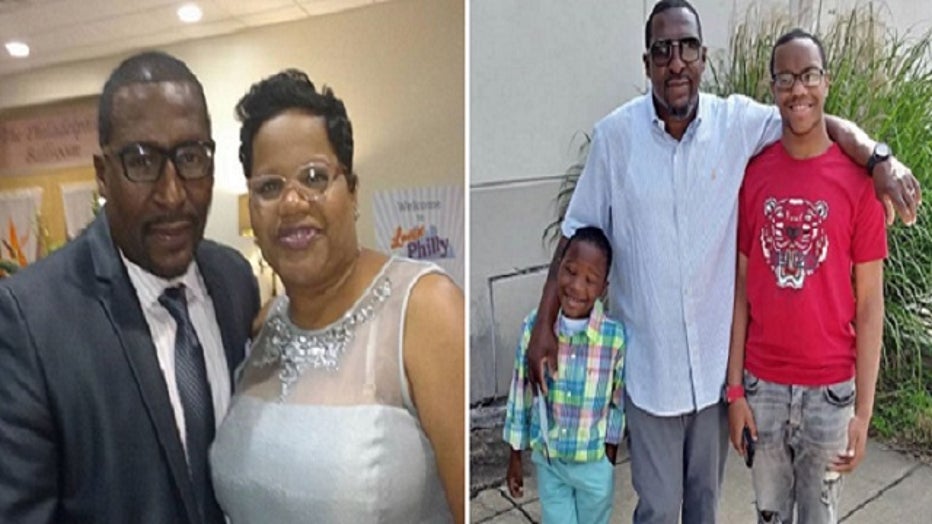 Investigators say they were called to the family’s home to perform a welfare check after the couple failed to show up for work Wednesday morning at a Northeast Philadelphia nursing home. Once inside the property, police made a gruesome discovery of four bodies.

"When they got on the second floor, they observed a male made some sort of utterance of bodies in the house," Philadelphia Police Captain Sekou Kinebrew said.

Investigators took that 29-year-old into custody. They say he is the son and brother of the victims.

"It's very, very tragic any shooting loss of life tragic. Add kids in the mix. Again, we’ve had that multiple times in the last couple weeks and it’s just sad,' Captain Kinebrew said.

Crowds of neighbors, family members and friends gathered on the block in disbelief. Janet’s brother tells FOX 29 his sister was special and that she had a lot of friends.

"I don’t know what I’m gonna do but I’ll hang in there. I have to be strong," Reggie Woodson said. 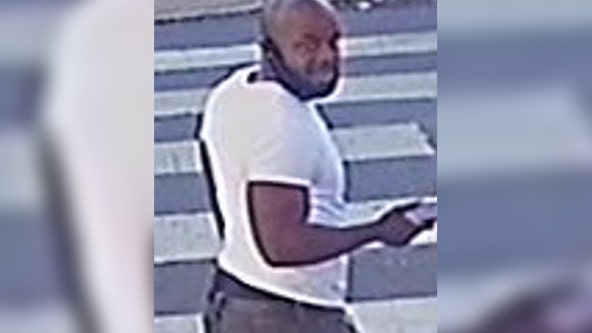