A teen is accused of stealing nearly a million dollars from a Gwinnett County Kroger.

GWINNETT COUNTY, Ga. - Detectives have arrested a Gwinnett County teenager accused of scamming hundreds of thousands of dollars from Kroger.

Officials with the Gwinnett County Police Department say 19-year-old Tre Brown ended up scamming over $980,000 from the grocery store where he worked on Steve Reynolds Boulevard.

In just two weeks, detectives believe Brown created over 40 returns for non-existent items ranging from $75 to over $87,000.

"This employee was essentially creating fake items. Taking those items and returning them to a credit card he had and just making up prices for those items," Flynn said.

Officials say Brown would take the money from the returns and put them on credit cards, using the money to buy clothes, guns, shoes, and two vehicles - one of which he totaled.

"The first one he did was in the range of 10 dollars and as he continued to get away with it the prices continued to go up until he made a return of over 87,000 that returned to a credit card," Flynn said.

Police began an investigation into Brown after Kroger employees noticed the transactions. After his arrest, police were able to return a large sum of money from the alleged theft.

The teenager is charged with theft by taking. 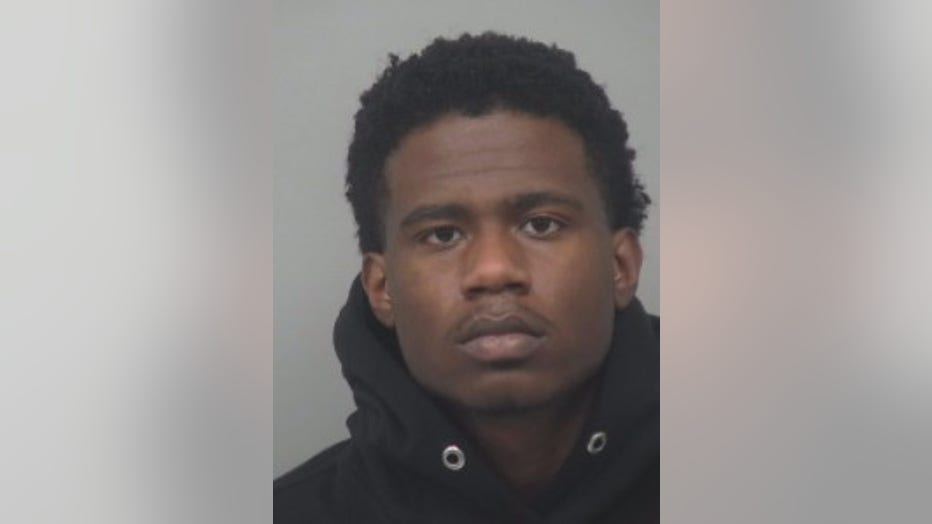 The question on many minds is how could this go unnoticed as many corporations have procedures in place to prevent theft.

"It seems like this is a rare case where things snuck through the cracks and the person was able to get away with a large amount of money in a short period of time," Flynn said.