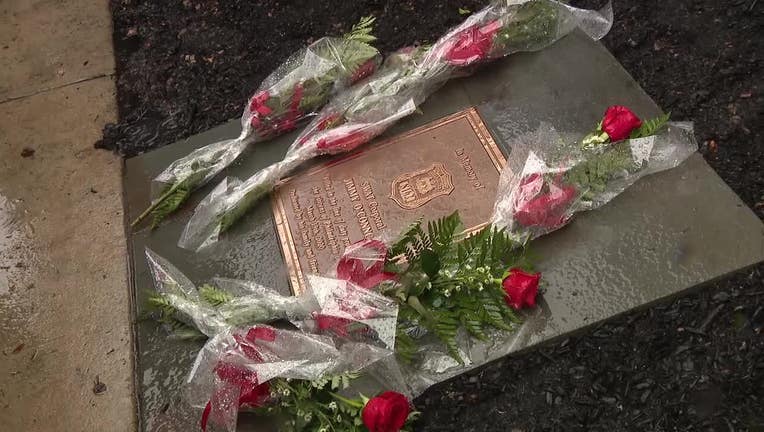 PHILADELPHIA - Family members and fellow officers gathered outside the Philadelphia Fraternal Order of Police Lodge 5 Friday morning to remember one of their own.

A Police Hero Plaque honoring Philadelphia Police Corporal Jimmy O'Connor was unveiled Friday morning, months after he was killed in the line of duty.

Cpl. O'Connor was part of a SWAT operation to arrest a homicide suspect back on March 13. As the SWAT team made entry into a home on the 1600 block of Bridge Street that morning, police say a suspect opened fire on officers through a closed front door.

Investigators say Cpl. James O'Connor was in the line of fire and was fatally wounded by those shots. 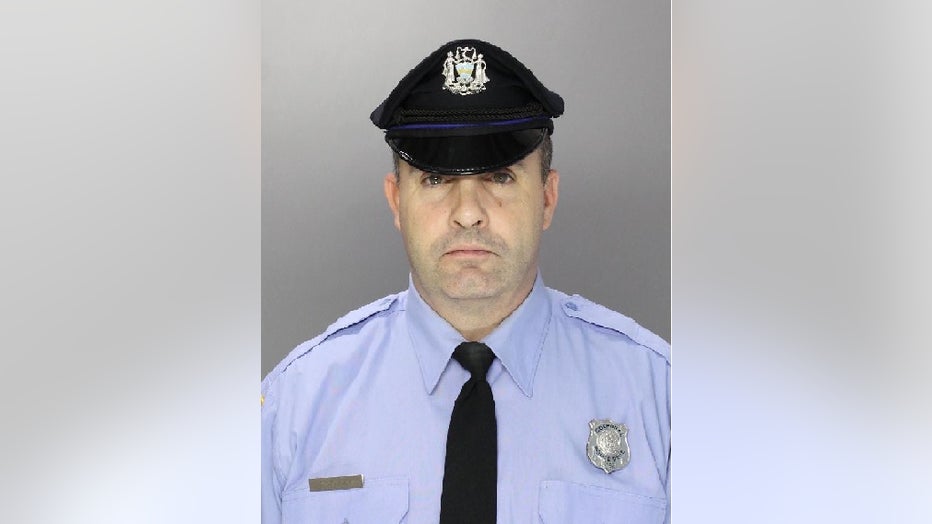 Hassan Elliot, 21, was the original subject of the homicide investigation and has since been charged with firing the shots that killed Cpl. O'Connor. He faces numerous charges including murder and criminal homicide of a law enforcement officer.

The plaque unveiled Friday is the 121st such plaque dedicated to police officers and deputy sheriffs that were killed in the line of duty.

Among the speakers at the event were Police Commissioner Danielle Outlaw, and O'Connor's wife, Terri.

O'Connor is also survived by his two children. His son is a Philadelphia police officer as well.