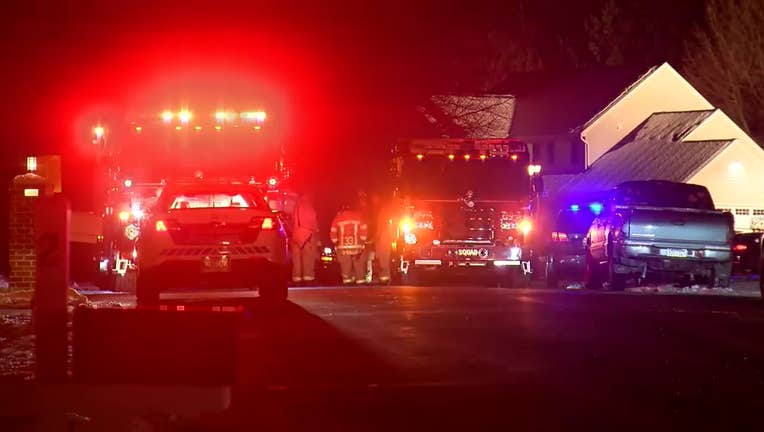 MECHANICSBURG, Pa. - Authorities have released the identities of two people killed in a helicopter crash Thursday night in Mechanicsburg.

Investigators say pilot Mark D. Croce, 58, and passenger Michael Capriotto, 63, died when the aircraft crashed into the backyard of a home on Irongate Court in Silve Spring Township around 8:30 p.m.

The helicopter was reportedly enroute from Washington D.C. to Buffalo, N.Y.

No one on the ground was injured.

The cause of the crash is still under investigation.