Police say they are investigating after two bodies were pulled from the Delaware River.

PHILADELPHIA - Police are investigating after the bodies of a man and woman were pulled from the Delaware River near Penns Landing Thursday morning.

Police say 28-year-old Anjania Patterson was found in the river just around 6 a.m. and 39-year-old Timothy Siler was pulled from the water a few hours later. 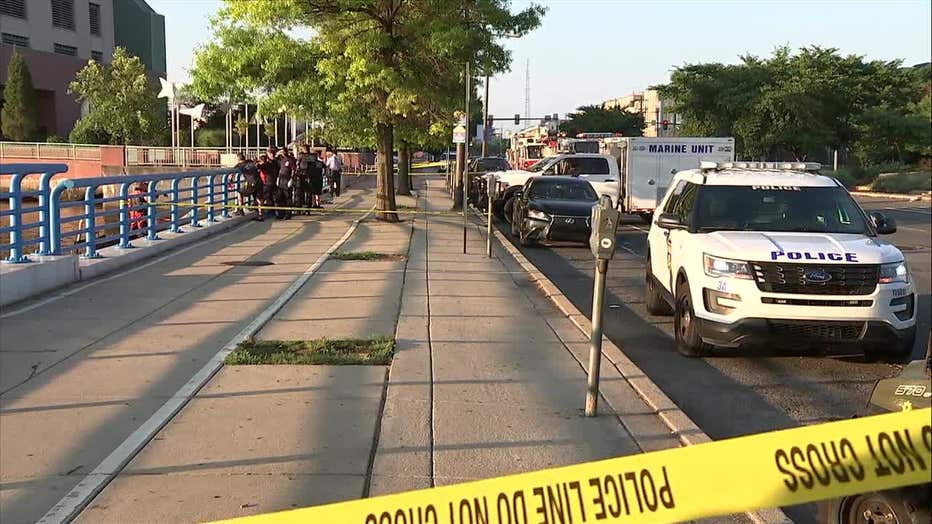 Near the scene, police found a black Nissan SUV with a 5-year-old girl inside. Police say the girl said she was "with her father." The girl was taken to Children's Hospital of Pennsylvania.