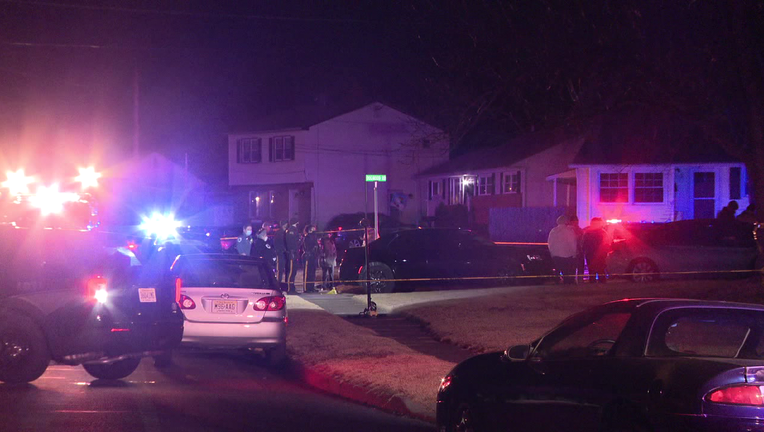 Officials investigate after a shooting on Ivy Road in Edgewater Park, N.J.

EDGEWATER PARK, N.J. - Authorities are investigating after two men were shot and killed during a birthday party at a home in Burlington County early Sunday morning.

Officers from the Edgewater Park Police Department were called to a home on the 200 block of Dogwood Road just before 1 a.m. for reports of a shooting.

According to police, around 10 people had gathered at the home for a birthday party when 29-year-olds James Gist III and Marcus Thompson were fatally shot.

Police say Gist III and Thompson were the only two people struck by gunfire.

Investigators have not identified a suspect at this time.