FOX 29's Dave Schratwieser has the latest after a man was shot and killed at a laundromat in West Philadelphia Thursday afternoon.

WEST PHILADELPHIA - Police have identified a man who was shot and killed inside a laundromat Thursday afternoon in West Philadelphia.

Responding officers found Martin lying in front of a vending machine with a gunshot wound to the back of the head. He was rushed to Penn-Presbyterian Hospital and pronounced dead just before 6 p.m. 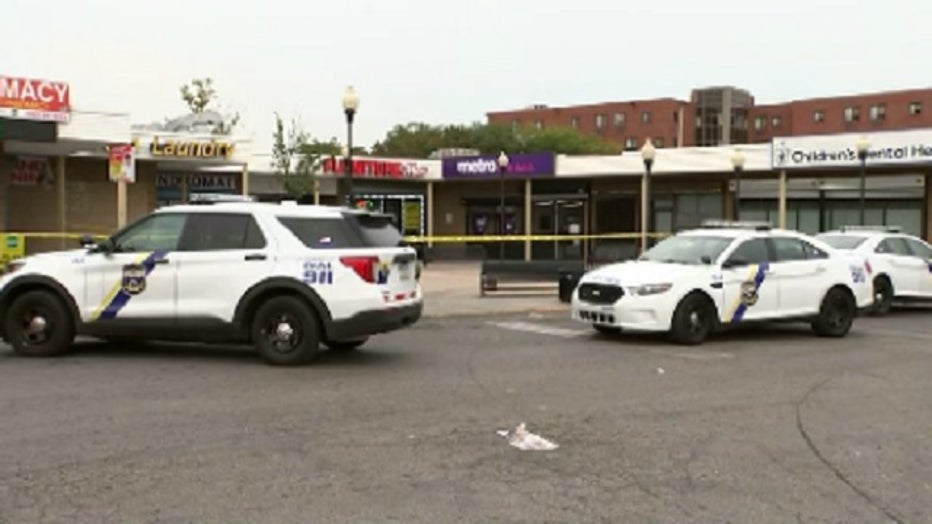 Police say the suspected gunman is a young Black man dressed in a dark-colored hooded sweatshirt, dark pants, and dark boots. The suspect was reportedly armed with a .40 caliber handgun.

Anyone with information on this fatal shooting is asked to contact police immediately.