DOUGLASS TOWNSHIP, Pa. - A pregnant woman and her child have died after they were overtaken by flash floods during severe storms Thursday afternoon. 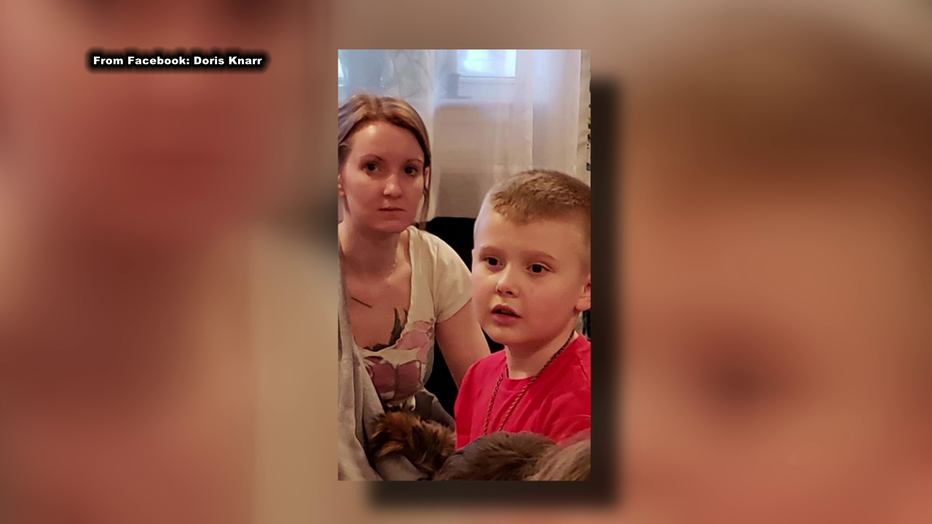 Snyder, who was 8 months pregnant, frantically called 911. Emergency crews responded to the scene and called for a water rescue team, but ended up losing contact with Snyder's phone.

"She described it as the nose of the car was in the water and the water was up to the steering wheel," Douglass Township Police Chief John Dzurek said.

The chief says he and rescue workers tried to get to the pair but were repeatedly blocked by the rushing water and debris. Township dispatch remained on the phone with Synder until contact was lost, while drones tracked her car from the air.

Her car was found along the Manatawny Creek bed just before 10 p.m. Thursday night. Snyder and Dray were recovered by divers and pronounced dead at the scene.

Recovery crews are still working to recover the vehicle from the creek.

A GoFundMe page has been set up in honor of Pamela, Preston and the unborn child, Evelynn. At this writing, donations have already exceeded $36,000.

A mother and her 9-year-old son were tragically killed in flood waters after emergency crews couldn't get to their car Thursday night.