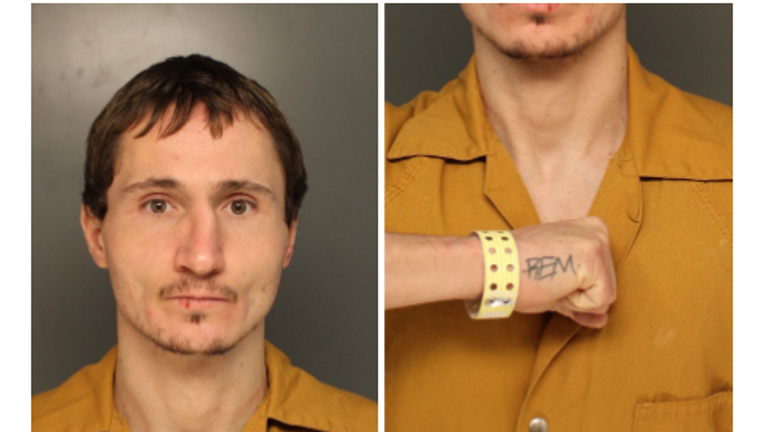 PHILADELPHIA - Authorities have identified a man who they believe spray painted hateful graffiti on several locations in Center City this week.

On Sunday, officers found a swastika and the word 'Rome' spray painted on newsstand on the 1900 block the road. Further down the street, two more swastikas were discovered on the pillars of a building. Another hateful symbol was located on a vacant property two blocks away.

Police say Arrison is 5-foot-10, 180 lbs. He is believed to be homeless and could be at a shelter in Center City.

“Acts of hate will not be tolerated in our city,” Police Commissioner Danielle Outlaw said. “Our detectives are actively investigating these heinous acts, and those responsible will be held accountable."

Anyone with information on Arrison whereabouts is asked to contact police at 215-686-3093.