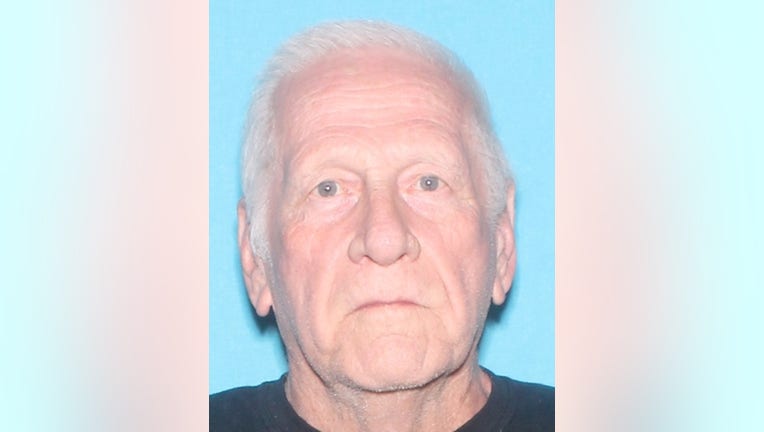 NEW CASTLE, Del. - Police in Delaware are looking for an 81-year-old man who has been missing since Wednesday.

New Castle County police say they received a report that Howard P. Dillman had gone missing earlier in the day Wednesday after leaving his home in a 2012 charcoal Dodge Grand Caravan.

During their investigation, police say they learned there was reason to be concerned for Dillman's welfare.

Dillman is described as having white hair, blue, eyes, standing six-feet-two-inches tall, and weighing about 230 pounds.

Anyone with information regarding Dillman's whereabouts is asked to contact police.