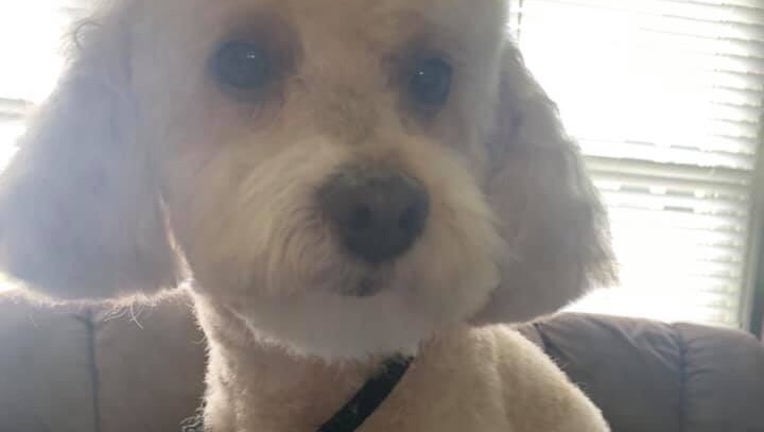 PHILADELPHIA - Police in Maple Shade, New Jersey have launched an investigation into the death of a beloved family dog.

Wednesday afternoon, police say they were contacted by a family form the 800 block of Greenwood Avenue to report that their poodle, Toby, had been injured the previous day.

The family indicated that they had taken their dog to the vet after a neighbor had alerted them he was howling in pain a short distance from their home.

A veterinarian examined Toby and found an object lodged in the dog’s head. According to a fundraising page set up by the owner’s family, Toby was shot.

Toby was euthanized the next day due to his injuries.

The Maple Shade police department launched an investigation and began canvassing the neighborhood for information.