FOX 29's Chris O'Connell has the latest on the investigation into a hit-and-run that left a boy injured.

EWING, N.J. - Police say they are searching for a woman believed to be involved in a hit-and-run in Ewing, New Jersey that left a young boy injured.

According to police, 9-year-old Quazir Wiggins got hit by a car as he crossed Pennington Road in Ewing with his friends around 9:30 p.m. on the night of the Fourth of July. He was just released from the hospital with a broken arm, leg and head injuries. Police say the car never stopped. 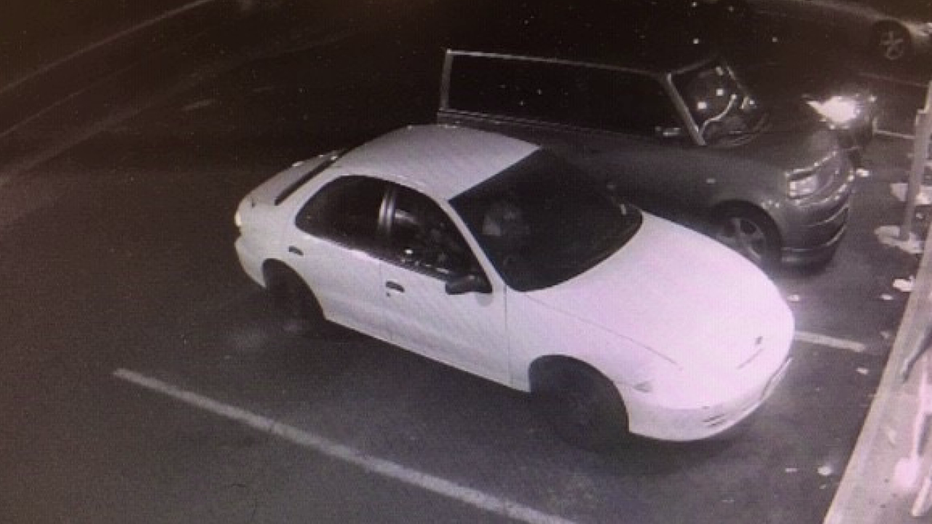 On Tuesday, Ewing police released a picture of a white sedan they believe was involved in the hit-and-run, along with a woman believed to be a passenger. The photos were taken at a liquor store just before the crash where the owner says the driver hit one of his employee's cars moments earlier.