DELAWARE COUNTY, Pa. - Police are investigating an armed robbery at a Family Dollar Store in Aston, Pennsylvania. The incident happened on the 3400 block of Concord Road early Sunday morning.

"She was open for like 20 minutes and he came in and robbed her," explained Bill Cardwell, a customer. "Took her phone, but I heard she gother phone back but it's crazy."

Cardwell, who says he knows the teller who was held up, spoke with FOX 29's Dave Kinchen. 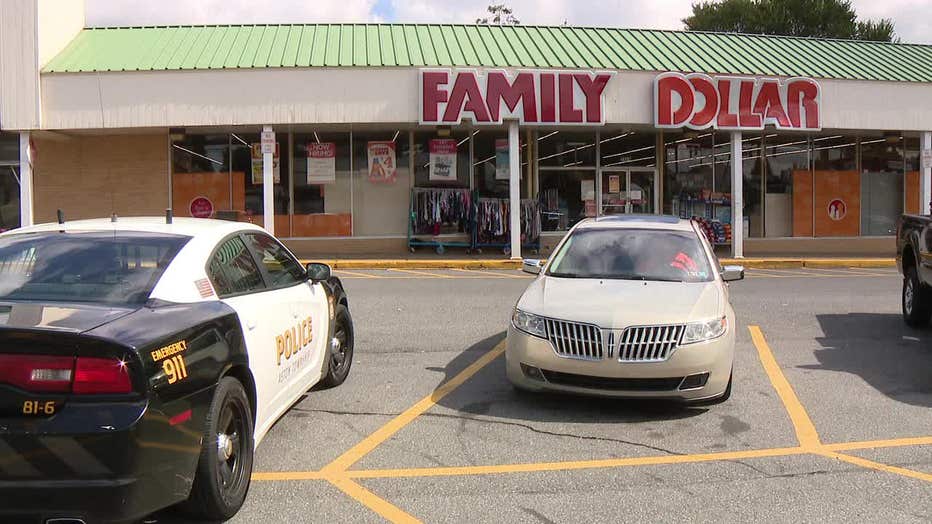 Early police reports indicated that about $200 was taken at gunpoint before the suspect fled the scene.

"I don't get this world no more," Cardwell said.

Aston Township police officers are looking into whether it was connected to another robbery that happened nearby.

Two nights ago, Aston police say someone robbed a Big Lots at gunpoint in the same plaza on Concord Road. 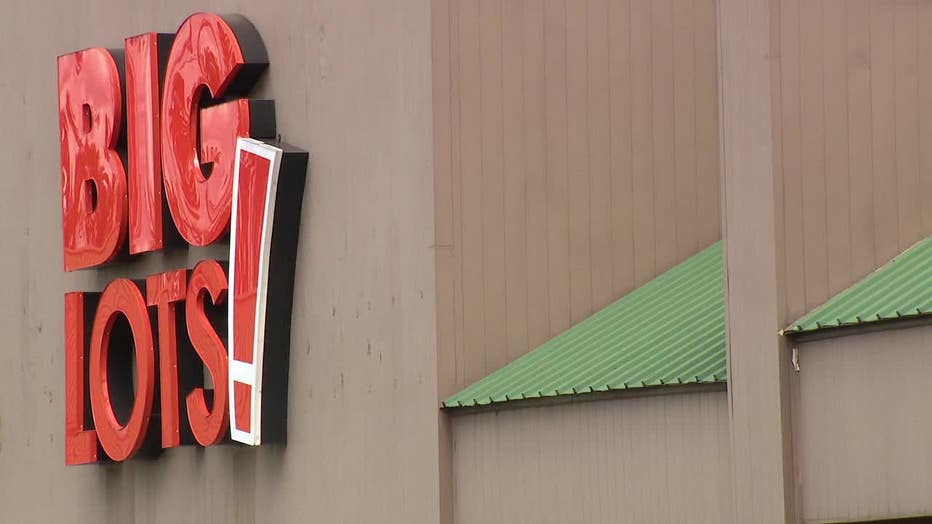 That incident happened Friday night at around 9 p.m.

Officials released surveillance images of the suspect in that robbery and say he's a black male, 6'0", and in his 30s. He reportedly wore a hospital-type surgical mask, a black hoodie, black shorts and white shoes. 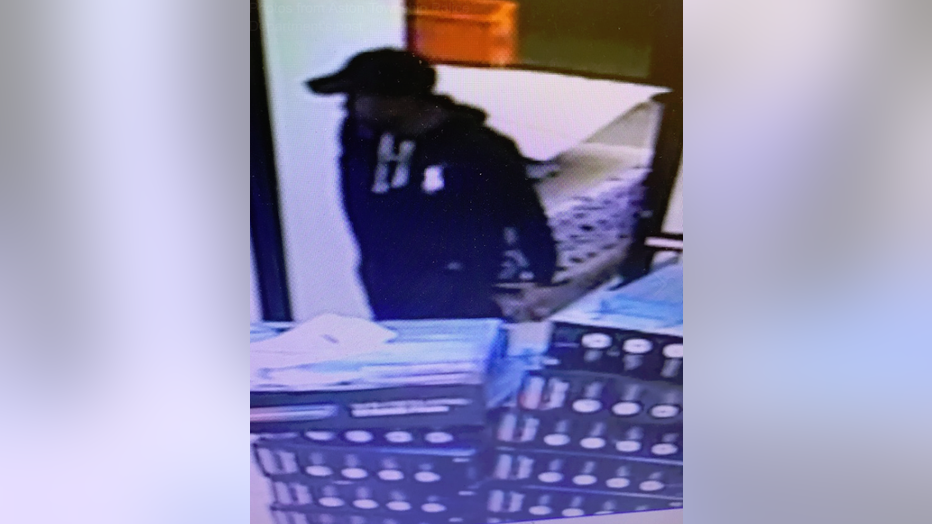 There is no word if the two incidents are connected to the same person.

As for residents, they just want the crime to stop.

"Aston's a good area. It's a nice quiet area. It’s a good school district, everybody seems to look out for each other here. We never really had these problems until recently.”

If anyone knows anything about these two incidents, they are asked to contact Aston police at (610)-497-2633.