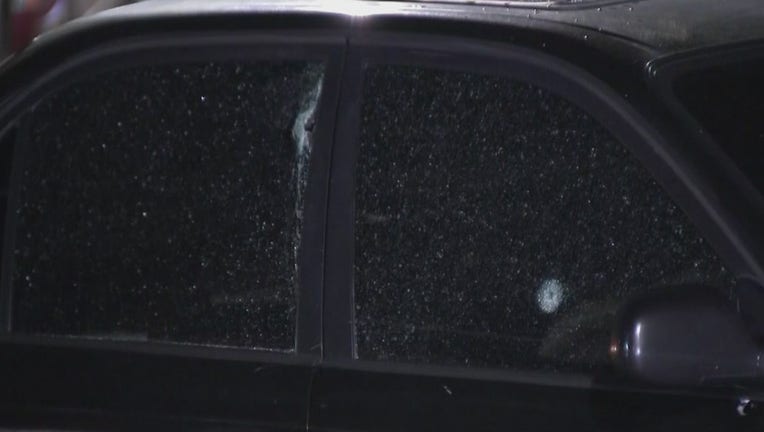 Police say the incident happened on the 3000 block of Water Street just before midnight.

Two men were sitting outside a residence when a dark-colored Toyota sedan drove past and opened fire. A 31-year-old was struck in the chest by gunfire and rushed to Episcopal Hospital for treatment.

Authorities have not reported any arrests. No word on what sparked the shooting.