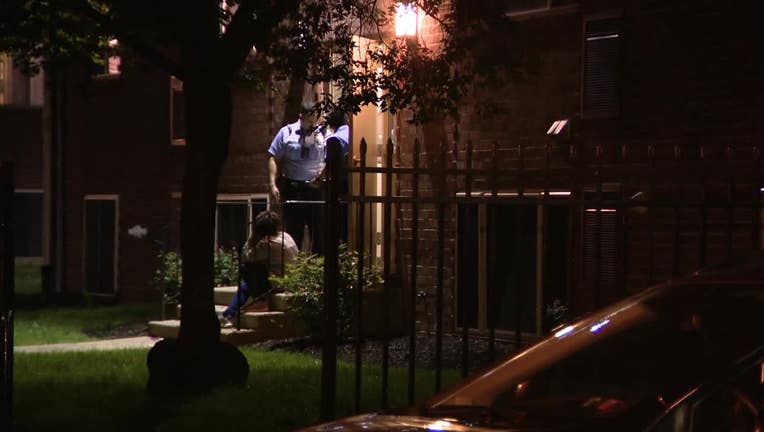 According to investigators, a 56-year-old man was stabbed once in the left forearm.

The victim was taken to Temple University Hospital and was listed in critical condition.

Police say they have made an arrest and recovered the weapon believed to have been in the incident.