KENSINGTON - Authorities say a 19-year-old man is in critical condition after a fight escalated into a shooting Saturday night in Kensington.

Officers were dispatched to the 900 block of Schiller Street just before 6:30 p.m. Police say the victim was shot once in the stomach and once in the buttocks during a fight with an unknown suspect.

The 19-year-old was rushed to Temple University Hospital where he was placed in critical condition.

Police have not said what sparked the argument between the two men. No arrests have been made. 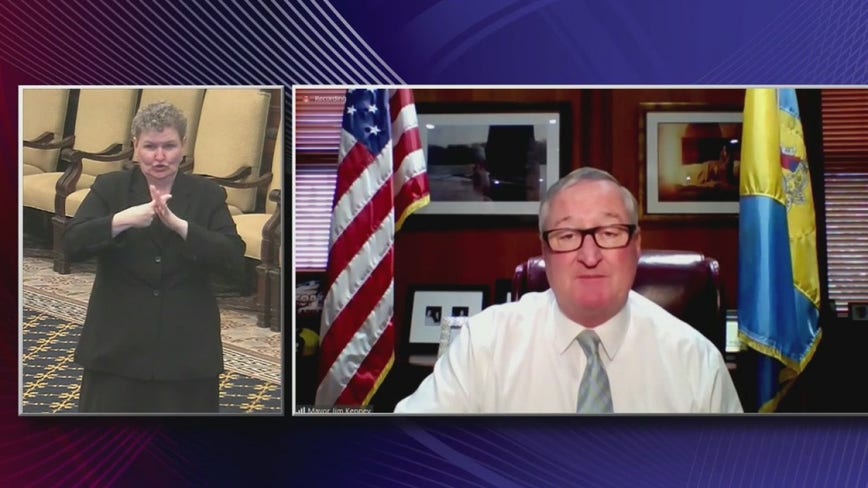 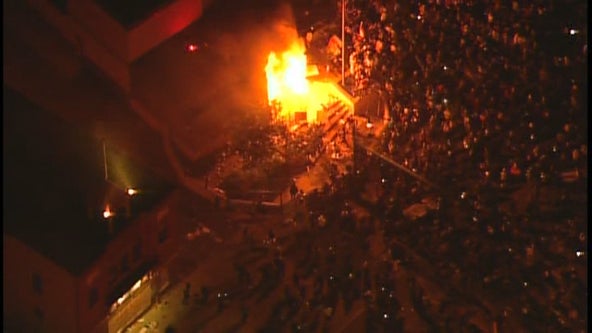 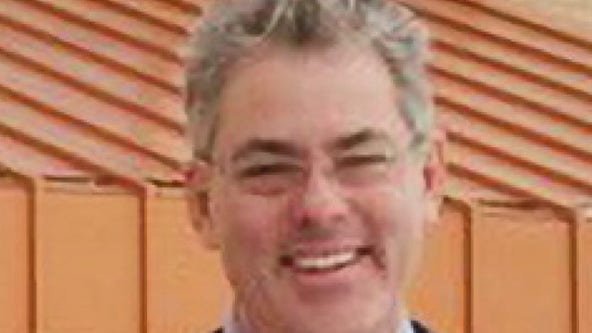