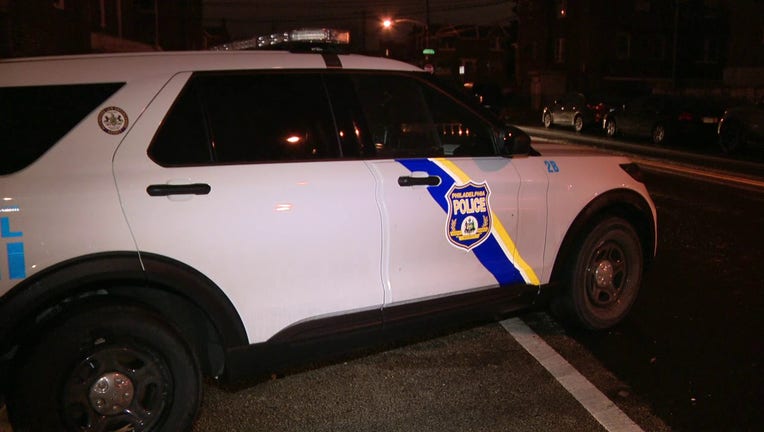 PHILADELPHIA - Homicide detectives with the Philadelphia Police Department are investigating the fatal shooting of a man in Kensington.

Authorities say the shooting happened on the 500 block of E Cornwall Street around 12:40 a.m. on Saturday.

Medics pronounced him dead on scene around 12:57 a.m., police say.

Authorities say the investigation is active and ongoing and no weapon was recovered.

The department is also investigating a shooting in North Philadelphia that left a man in critical condition.

According to police, a 35-year-old man was shot in the abdomen, shoulder and ear on the 3600 block of Germantown Avenue at 1:15 a.m.

Authorities say he was transported to Temple University Hospital by private car and he is in critical condition.

Additionally, a shooting on the 2400 block of Clifford Street is under investigation.

Police say a 20-year-old man was shot in the thigh and transported to Temple University Hospital where he is in stable condition.

All of the incidents remain under investigation, according to Philadelphia police.