Philadelphia police investigate a shooting in Southwest Philadelphia that left a 24-year-old man critically injured. Police say there were multiple shooters who fired at least 45 times.

SOUTHWEST PHILADELPHIA - Philadelphia police are investigating a shooting that left a 24-year-old man fighting for his life.

According to authorities, 12th District police responded to multiple 911 calls for gunshots Saturday night, around 9:30, on the 5400 block of Grays Avenue, in Southwest Philadelphia. 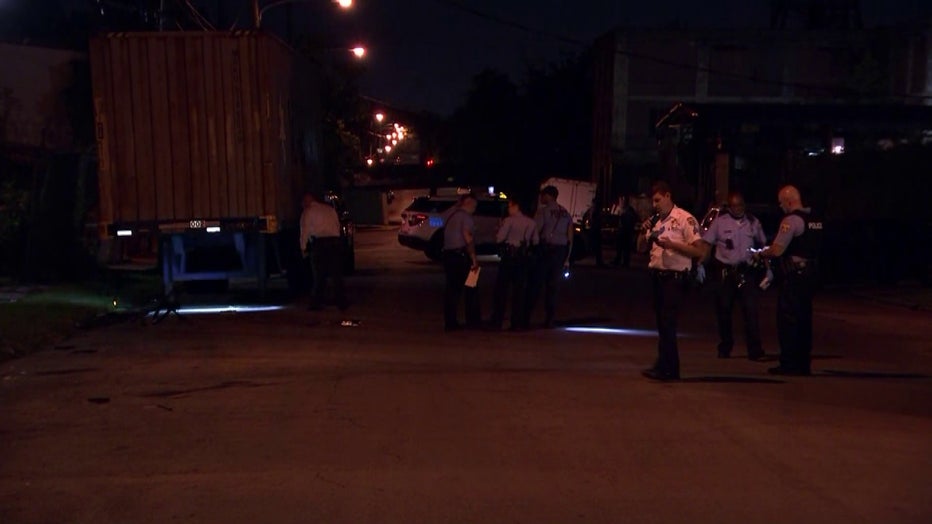 Responding officers found the 24-year-old man shot multiple times all over his body and head.

Police rushed him to Penn Presbyterian Medical Center where he is listed in extremely critical condition.

Philadelphia Inspector DF Pace stated at least 45 spent shell casings from different caliber weapons were found at the scene. Police believe there was more than one shooter. 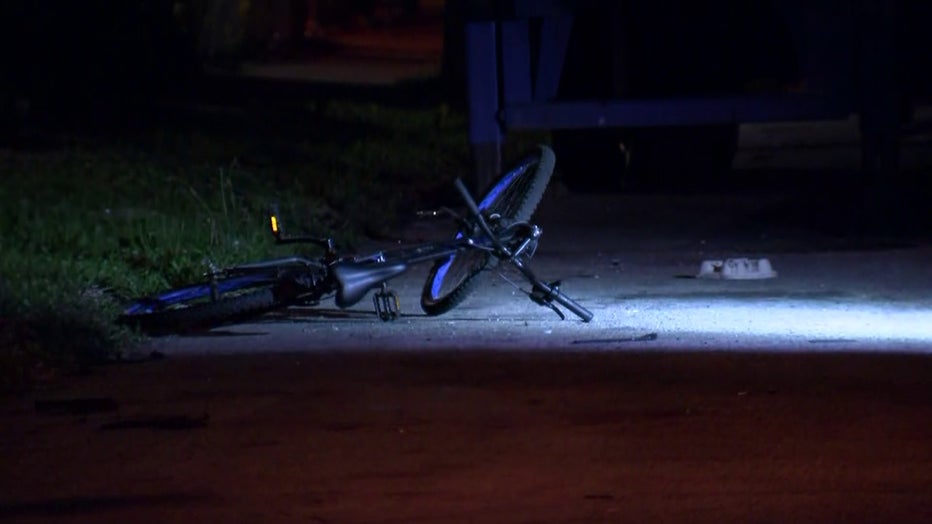 Pace added the victim had been riding a bike when he was ambushed and shot, at close range.