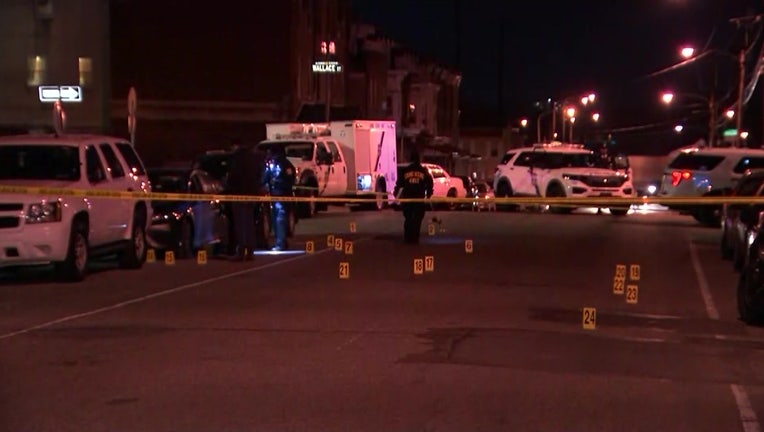 Police say a 25-year-old man is dead following a shooting in Mantua.

MANTUA - A 25-year-old man is dead after police said he was fatally shot in the head Saturday night in Mantua.

Officers were called to the 600 block of North 34th Street around 5:30 p.m. for reports of a shooting.

The 25-year-old was found with a gunshot wound to the head. He was taken by police to Penn Presbyterian Hospital where he died just before 6:30 p.m. He was later identified as Micah Wyatte.

Police did not report any arrests immediately following the deadly shooting. Investigators are working to determine what sparked the gunfire.