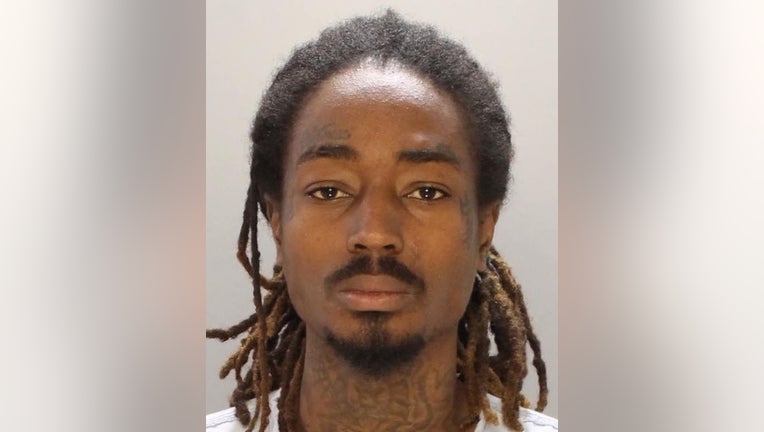 EAST GERMANTOWN - Police have made an arrest in the July murder of a 35-year-old man in East Germantown.

The incident occurred on the 6300 block of Baynton Street on Monday, July 22.

The victim was found suffering from multiple gunshot wounds and transported to Albert Einstein Medical Center in critical condition. He succumbed to his injuries two days later. Police have yet to publicly identify the deceased. 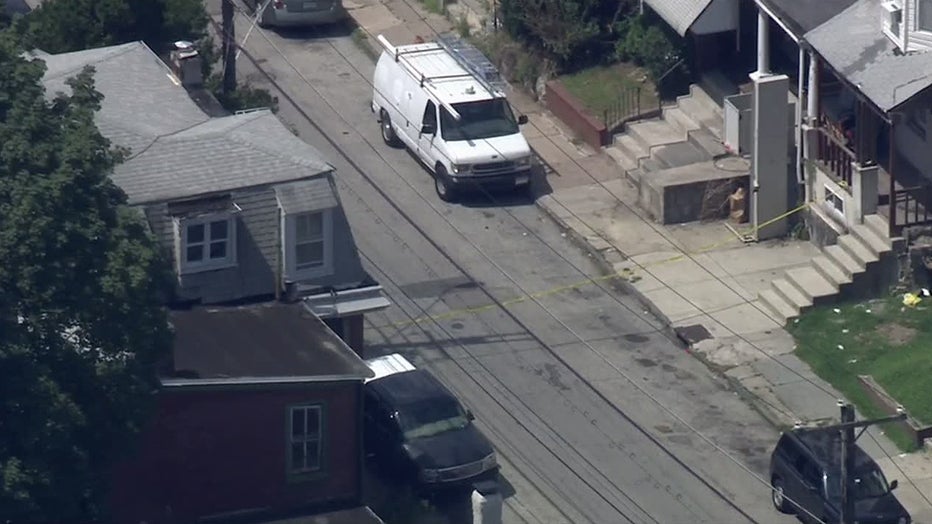 On Sunday, Aug. 18, 27-year-old Byron Taylor was arrested in the Baynton Street murder.

Taylor was charged with murder, criminal conspiracy and related offenses.