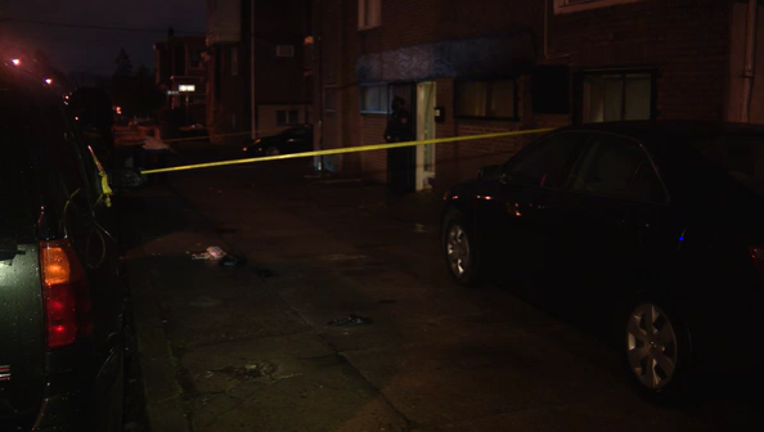 SOUTHWEST PHILADELPHIA - A man is dead after Philadelphia police said he was found shot in the head inside a basement in South Philadelphia.

Officers responded to the 6700 block of Guyer Avenue around 9 p.m. for reports of a person with a gun.

Police said 28-year-old Khari Tyson was found in the basement of a nearby home with three gunshot wounds to the head.

Police do not know what caused the deadly shooting. No arrests have been reported.