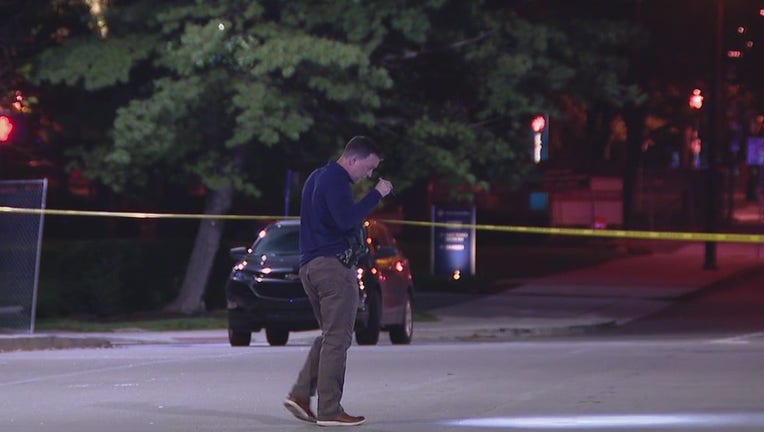 A 40-year-old man is in critical condition after police say he was stabbed several times in Center City.

CENTER CITY - A man is in critical condition after police say he was stabbed several times early Wednesday morning in Center City.

Police say the stabbing happened on the 400 block of North 22nd Street just after midnight.

Philadelphia Police Cheif Inspector Scott Small said the man was stabbed in the face and back and staggered 50-75 feet south before he collapsed.

The victim was rushed to Jefferson Hospital in serious condition. No arrests have been reported.