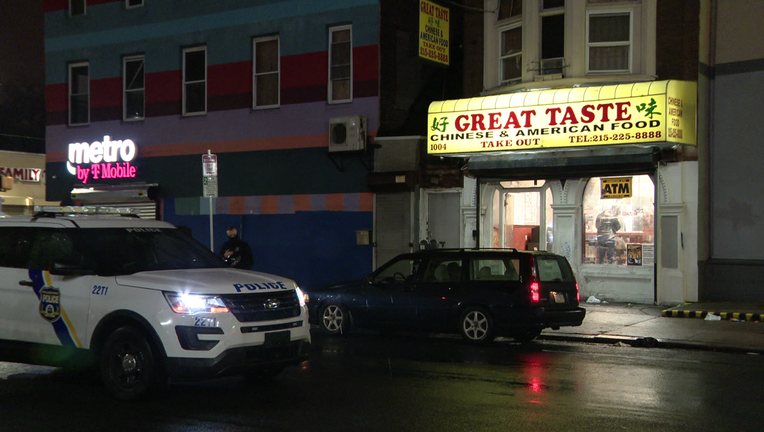 Police investigate after a 41-year-old man was shot and killed on Lehigh Avenue.

NORTH PHILADELPHIA - A man is dead after he was gunned down in North Philadelphia early Saturday.

According to officials, police were called to North Broad Street and West Erie Avenue, near Temple University Hospital, Saturday, just after 12:30 a.m., for a reported shooting.

Investigators were able to establish a 41-year-old man was shot multiple times on the 1000 block of Lehigh Avenue.

Authorities said the man was able to drive himself to Temple Hospital where he succumbed to his injuries a short time later and was pronounced dead.

Officials say an investigation is underway. Police are pursuing leads, though no weapons have been found and no arrests have been made.